The Three Musketeers, and some random Paris photos

For some reason I wasn't expecting to like this book. I should have known better. My love for France was reignited earlier this year during our wonderful two weeks in Paris. I've only spent three weeks of my life in Paris, and 5 weeks all up in France. How can it mean so much to me? Dunno. But it sure does.  Perhaps it helps that I read it at a perfect time? Newly returned from Paris, and my soul bursting with love for Paris. What's not to love? The Three Musketeers is firmly grounded in 17th century Paris. The Louvre is still the king's palace, no-one could anticipate the tourist mecca it was to become. What is to become the Palais Royale is the newly built Palais Cardinal, and the Cardinal who built it, Cardinal Richelieu is living there. I didn't even know of him when I was walking down the street now named in his honour, and then about his Palais. 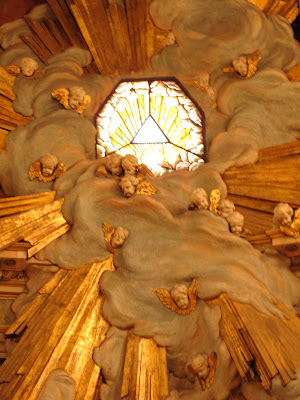 Happily this love and admiration extends to French Classics it seems. Even though I've only spent slightly more time with them than I have on my travels in France. Thus far I've read Madame Bovary, and now The Three Musketeers. 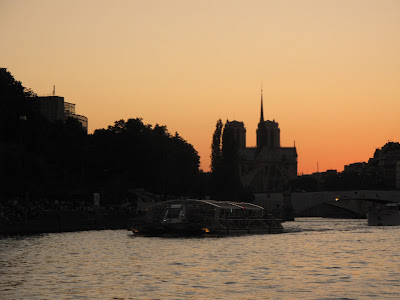 I'm not sure what I was expecting, but it completely surpassed all my expectations. The characters are all famous outside of the story- there wouldn't be that many adults, even in Australia who couldn't name the, 4 as it turns out, musketeers individually- Athos, Porthos, Aramis and d'Artagnan. There are many reasons that this book is an enduring classic, and is repeatedly portrayed in cinematic versions. I see that a year from now I'll be lining up at the movies to watch a new version. Actually I've yet to watch a film version, I'm looking forward to this one. 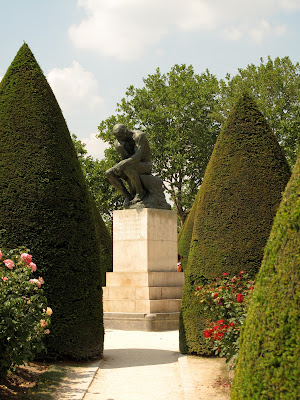 However, even given all my gushing, the book was a little slow to get going I thought. d'Artagnan leaves his native Gascogne to travel to Paris, on his old yellow horse- which somehow makes him a mockery. He does meet up with the three musketeers early on, and indeed he is challenged to a duel by all of them individually on their very first meeting. It is not til Chapter XX The Journey (a mere 200 or so pages in) that it really became compelling for me. 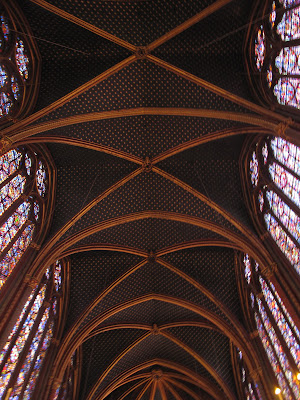 I love it when the humour of a classic shines through the ages to amuse the modern reader, and Dumas manages that several times.  Perhaps my favourite line is about my favourite musketeer- Athos. Athos is a prodigous drinker, embalming himself against the pain of a complex past. Having been locked in a hotel basement for two weeks, and consuming 150 bottles of wine, Athos emerges, and turns pale "He had reached that stage of drunkenness when vulgar drinkers fall down and sleep." 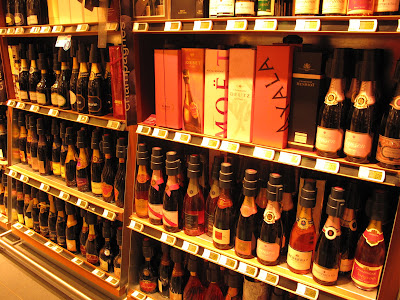 My other favourite line is when Porthos has lunch with his mistress, pretending to be her cousin, for her husband's sake. An old, scrawny chicken is served for lunch "It must have taken a long time to find her on her perch, where she had withdrawn to die of old age." Porthos is not grateful for small mercies "I respect old age, but I'm not partial to having it boiled or roasted." 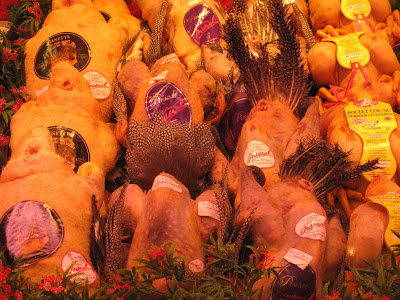 Classics also often remind us that things don't really change with politics and other worldly concerns.  Cardinal Richelieu proclaims "In all times and in all countries, especially if those countries are divided by religion, there will always be fanatics who ask for nothing better than to be made martyrs." That certainly resonates in modern times. 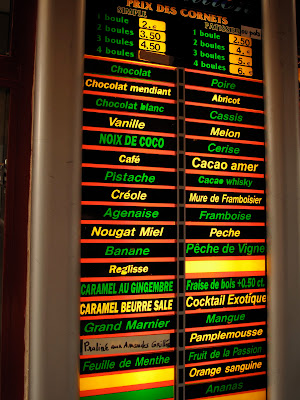 It really does get going into an exciting adventure. It's a cracking read. I didn't know the end, and won't spoil it here of course, but it's dramatic and surprising, you keep wondering how Dumas will end it. The French certainly aren't frightened off by drama. 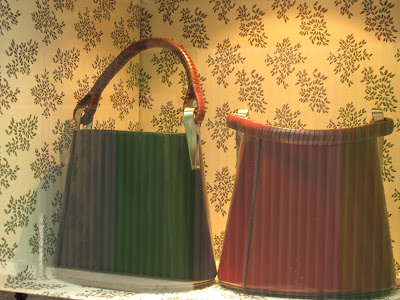 The book has a wonderful vocabulary too. Fanfaronnade is to Dumas, as felicity is to Austen. And in how many books these days do you get to rejoice in words like strumpet and prosody? The Penguin Classics translation even invokes "It was a dark and stormy night" as the first sentence of the third to last chapter. I wonder if the french original really translates as that, or is our translator paying homage to the dark and stormy tradition? 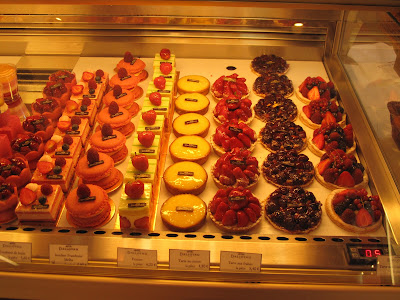 I read this book as part of my quest to read all 1001 books in Julia Eccleshare's amazing book 1001 Children's Books You Must Read Before You Grow Up. I was so excited when I found out about this book last year that I started my own  yahoo reading group, and now there is a small but dedicated band of us tackling the challenge. I've lost count of my progress but have read some 150ish of the 1001 books. Many years of delight and fun to come.

Still, I don't really see The Three Musketeers as a "children's book". Even if it is in the 12+ section. It's an adult book that teenage boys seem to enjoy reading- all that hard drinking and hanky dropping I suspect.
Posted by Louise at 21:50

Great review. Love the picture of the fowl with feathers; guess that's one way to be sure you know which bird you are buying . . .

Thanks Diane. I think the feathers being left on is a guarantee about the provenance of the chicken, recognisable to the French, and may even have something to do with appellations I suspect.

Nice article on a book I've been thinking I should read but have never got around to. Time to put it back on the 'must read' list again!