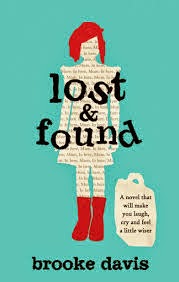 Like many Australians I first heard of Brooke Davis when she appeared on Australian Story earlier this year. It was such a poignant and moving episode about a young woman trying to come to terms with the sudden death of her mother in a rather senseless accident. Her first book Lost & Found seems to have come out of this grieving process, it is a trip through love and loss, through family, disillusionment, grief and hope.

There was quite a bit of hype about the book midyear, I came to see it everywhere,  and became very keen to read it. I bought a copy for a friend and gave it away. Still I wanted to read it. I knew that my trip to Europe was coming up and thought it would make an excellent book to read on the plane. Then an opportunity to meet Brooke at a signing came up, and I knew I'd buy it, and knew I'd read it on the plane. 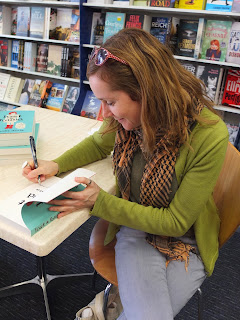 I thought I'd read it on the plane going over, but evening/night flights are better for staring at screens, so I ended up reading it travelling from Zurich to Singapore in that perpetual fake night of the daytime flight. 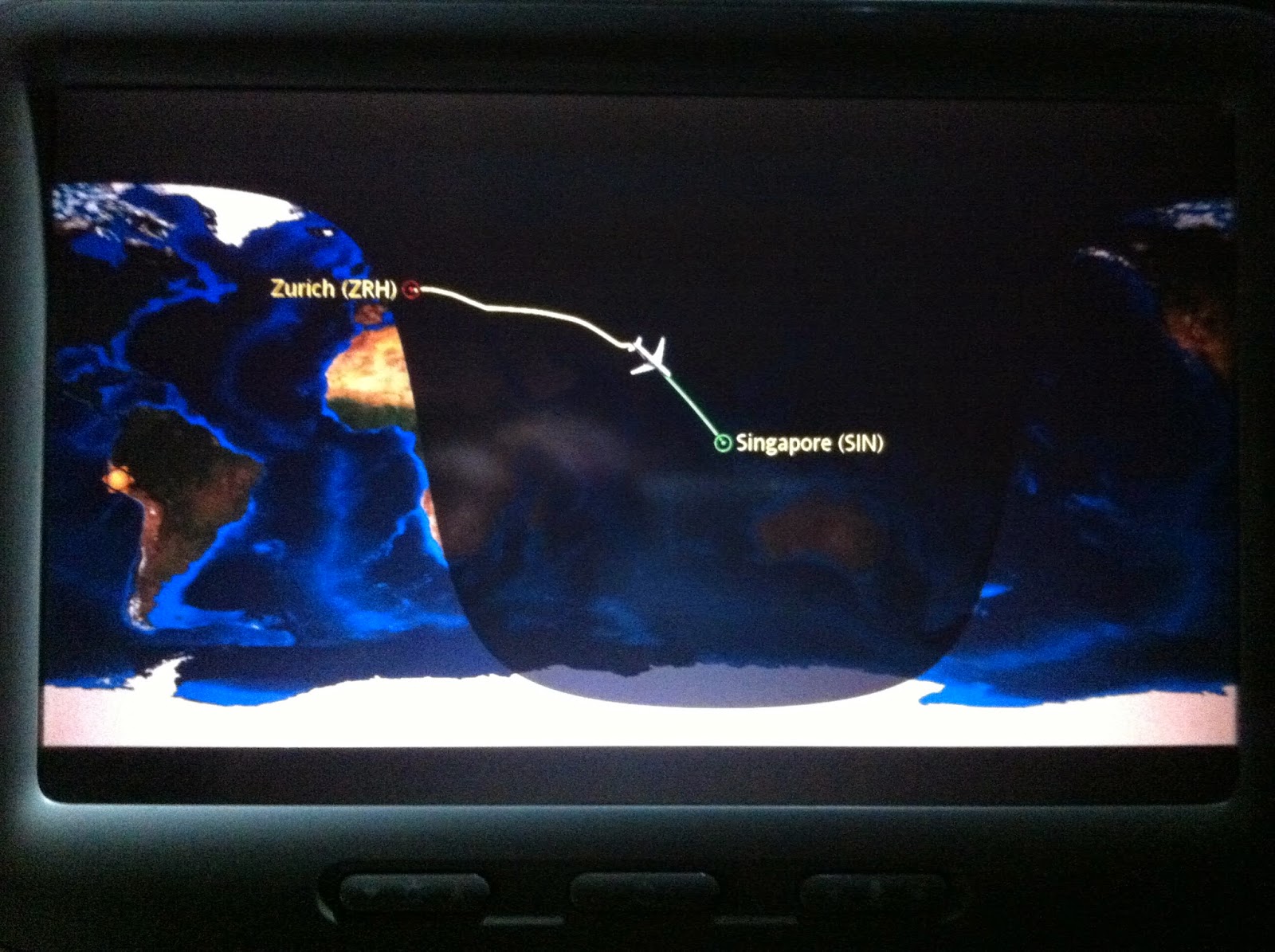 Around about the time I discovered that they serve Cointreau in Economy.


Lost & Found was the perfect companion for that long, long flight. I was entranced from the first paragraph. Lost & Found is the story of three unlikely friends- 7 year old Millie Bird, 87 year old Karl the Touch Typist and 82 year old Agatha Pantha. All have been abandoned. Millie's father has died and her mother leaves her in the womens underwear section of the local department store. Karl is widowed and he escapes from the nursing home his son has left him in. Agatha Pantha is also widowed, she hasn't left the house in seven years, and passes judgement on everyone who walks past her Chair of Discernment.

What if everything could fly? she whispers to her gumboots, watching the fly bounce from leaf to leaf. Your dinner could fly into your mouth and the sky could be covered with trees and the streets might switch places, though some people would get seasick and planes wouldn't be that special anymore.


And she uses the Quirky Capitals of Emphasis. I do Love Those. It is all rather preoccupied with death, but it never becomes too much. Brooke Davis' light touch makes sure of that. Whether writing about the rituals of death.

When her husband died, neighbours suddenly dropped by unannounced, appearing on her doorstep from behind huge, hulking casseroles full of dead animals, and pity. Their children carried slabs of coconut ice and looked put out.

It was still light outside when Karl walked down the hallway to the dining hall for dinner. The clock on the wall said 4.30 pm, and as a plate full of unidentifiable foodstuffs was pushed in front of him, Karl though, So this is it. He sat on a long table, like the sort he'd seen in movies about prison.


It is quirky, beautiful writing. Lyrical and descriptive. Our three main characters are memorable and eccentric. If 7 year olds can be eccentric. The plot got a little towards farce for my liking at one stage, but that didn't put me off overall. Perhaps it was the Cointreau. I don't normally drink and read. Is Lost & Found perhaps this years The Rosie Project? Quite possibly. It certainly is another quirky, original, must-read debut Aussie novel.

You can hear Brooke Davis interviewed about Lost & Found on Books and Arts Daily, and of course I love that Roald Dahl inspired Brooke to write in the first place, and that she holds Matilda as a masterpiece.

Lost & Found will be published in 25 countries and translated into 20 languages next year.

I'm glad you enjoyed this one too. It's such an engaging read, I think a lot of people will enjoy it as a summer holiday read.

I also met Brooke at a work event recently - she is so gracious with her time.

I thought it was a delightful read too. Some have thought it too cutesy. I even read one reviewer who said "I cannot be kind". Wow! I can understand some people not liking it but not being able to be kind. That blew me away, and still does months later.