Well the figures are in. Nielsen Bookscan have released their list of the 10 bestselling books in Australia for 2103.

Even though the validity of these figures have been questioned, I always find them interesting. They are at least representative of something.

It's always a bit surprising to me the books that make these lists. 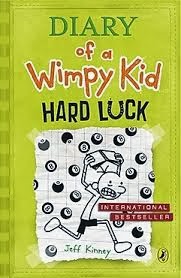 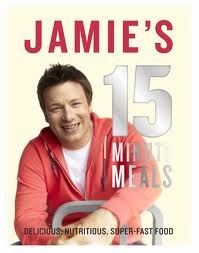 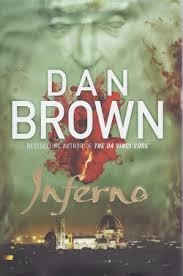 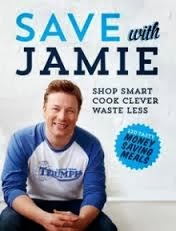 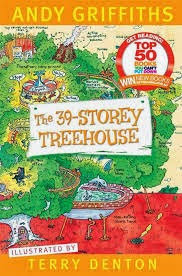 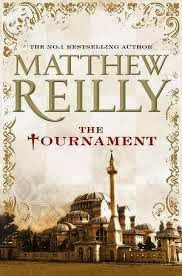 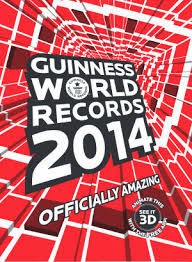 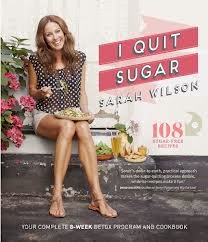 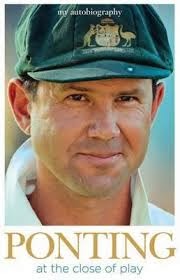 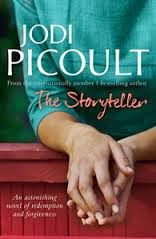 Hmm, I've managed to read one. I Quit Sugar. And have meant to read another one- The 39-Storey Treehouse. I've read the first two books in the series, but haven't got to this third one yet.

I don't understand the legs of the Wimpy Kid series. I read the first one, and maybe the second. I forget. Even though I'm not the target audience I would have lost interest a long, long time ago. Well, actually I did. Still I'm heartened that 2 of these books are kids books- nice to know that children's writers are thriving.

And I was quite surprised at three omissions, two debut novels- Hannah Kent's Burial Rites and Graeme Simsion's The Rosie Project (see my review) which sold 69, 000 and 65, 800 respectively. Both books seem to have been everywhere so I'm a bit disappointed that they didn't make the Top 10 for the year, even though they both sold very well. Tim Winton narrowly missed out on a spot with Eyrie, which managed an impressive 84, 900 since its October 14 release date.

Whisperinggums has looked at the same figures this week too.

Readings has now released their 100 bestselling books for 2013, which looks more like the books I see about on blogs, have read or want to read.
Posted by Louise at 19:51

I've been lent a copy of Eyrie, so I guess that doesn't count as a sale either - still that's a remarkable number since October. Otherwise the list is predictably depressing. (I say that having bought and read Inferno too... ;-)).

Very interesting to know what peep are reading!
Will check out yr sugar review...ah to stop. Eating sugsr...

I'm in an Indie bookshop and our top 2 bestsellers for 2013 were Eyrie & 39 Storey Treehouse.
Two books that were only published in Oct/Nov! (My brain is still in holiday mode & I can't remember the rest of the list, but Inferno, Jamie Oliver & Wimpy Kid were up there too).

Neilson is dependant on bookstores sending in their sales data regularly.
And even though all the Indies I know sold bucket loads of Eyrie, The Narrow Road to the Deep North, Burial Rites & The Rosie Project, our figures struggle to make an impact against the department stores who buy big name books in bulk (ie Wimpy Kid & Inferno) and then sell them below cost (of course they run out the door at that price!)

Our philosophy is that people are reading...and that's a good thing :-)