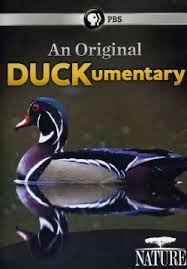 Who says that there's nothing on tv in the summer? I accidentally saw a listing for this amazing Duckumentary in the tv schedule this week and made sure to tape it. I'm so glad that I did, I learnt so much and the first 5 minutes alone is worth it. 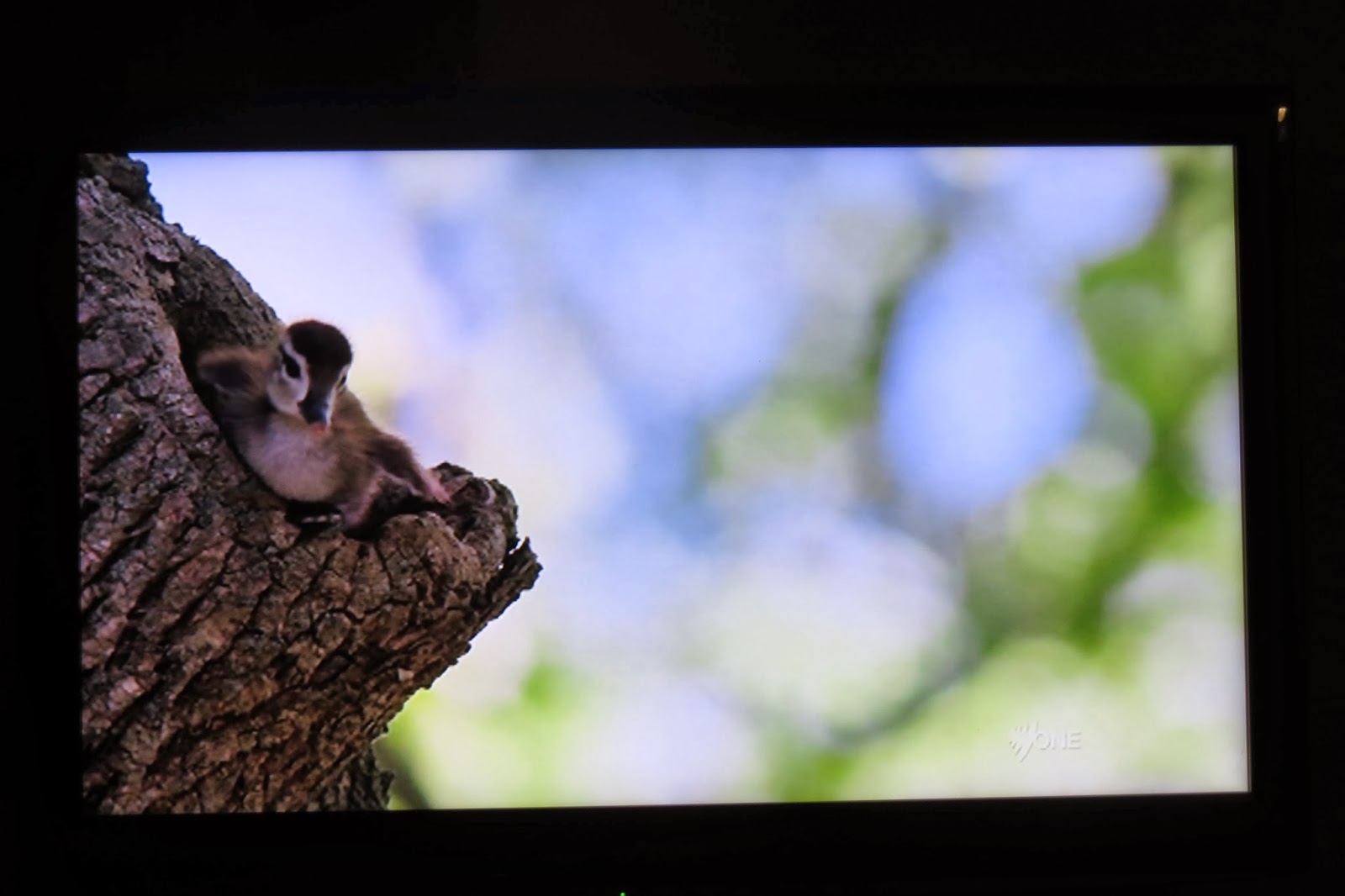 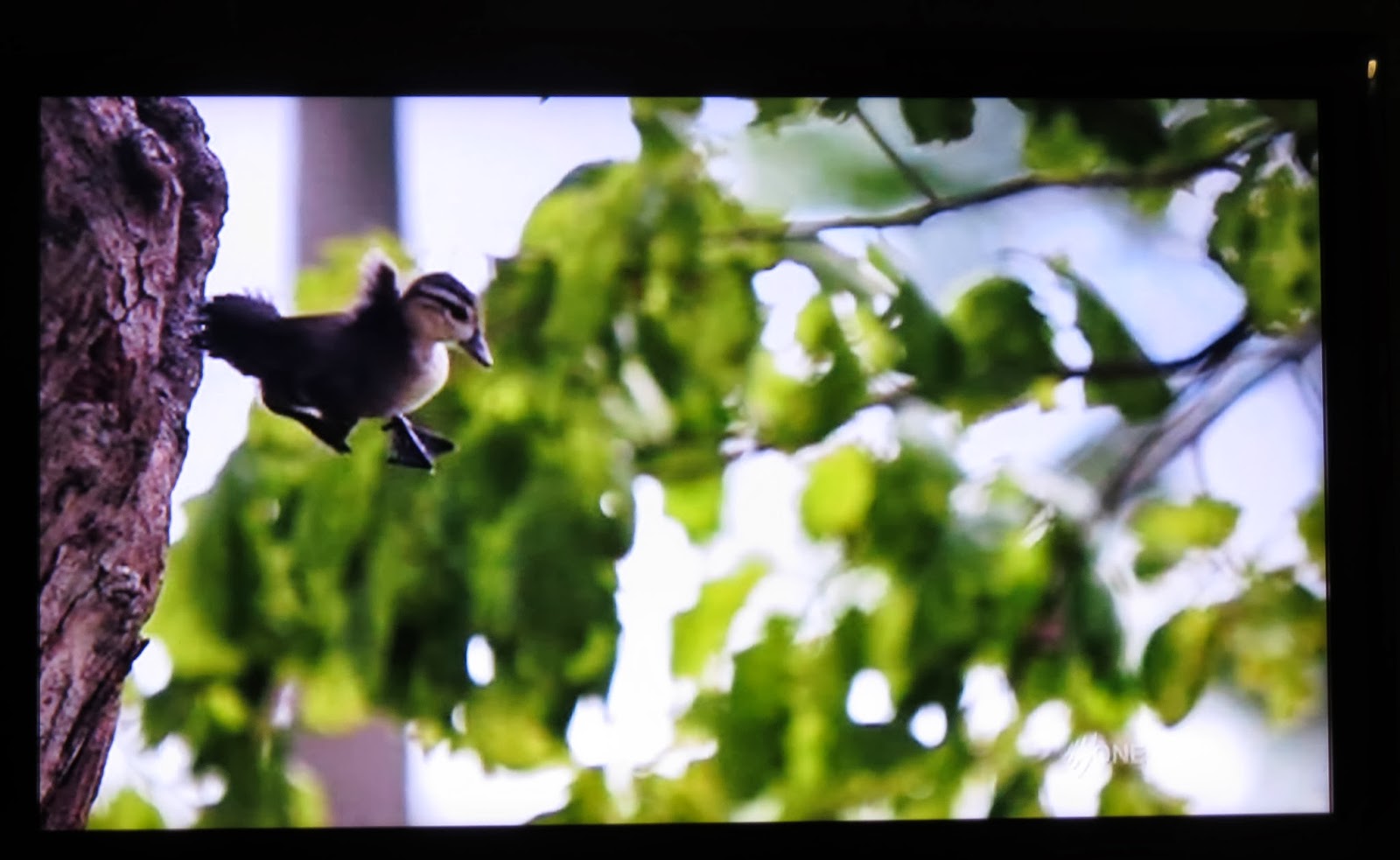 The footage of this is amazing! These tiny ducklings climb out of their nest and leap out in what must surely be the most extraordinary leap of faith that I've ever seen. They don't need their mother to teach them the ropes, they need her to protect them from hawks, foxes, and cats- in some years 9/10 wood duck ducklings don't survive their first two weeks.

Some ducks act a bit like a cuckoo and lay eggs in another ducks nest- although those ducklings don't push the other eggs out of the nest as a cuckoo would.

Moulting ducks drop all flight feathers at once in summer, so they can't fly for 3-4 weeks, they go into hiding to avoid predators. Waterproofing uses a waxy gland near the base of their tails. 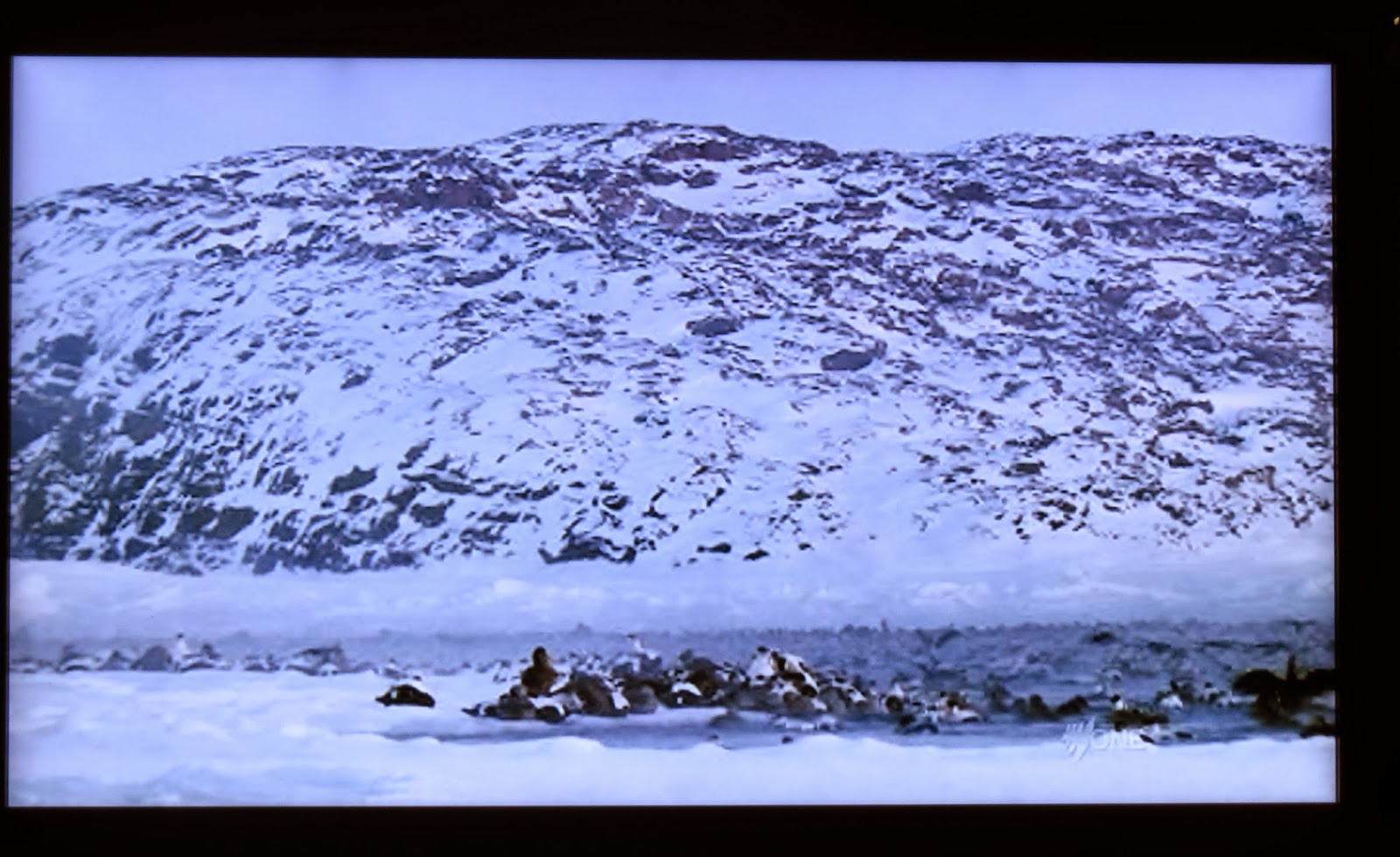 Rather incredibly some ducks don't fly south for the winter but stay in the Arctic to feed throughout the very cold winter. Common Goldeneyes have adapted to cool the blood going to their toes and warming it on the way back in, so that they don't lose warmth through their feet. More extraordinary footage shows Common Eiders diving deep into the icy arctic waters to feed on the shellfish on the ocean floor. 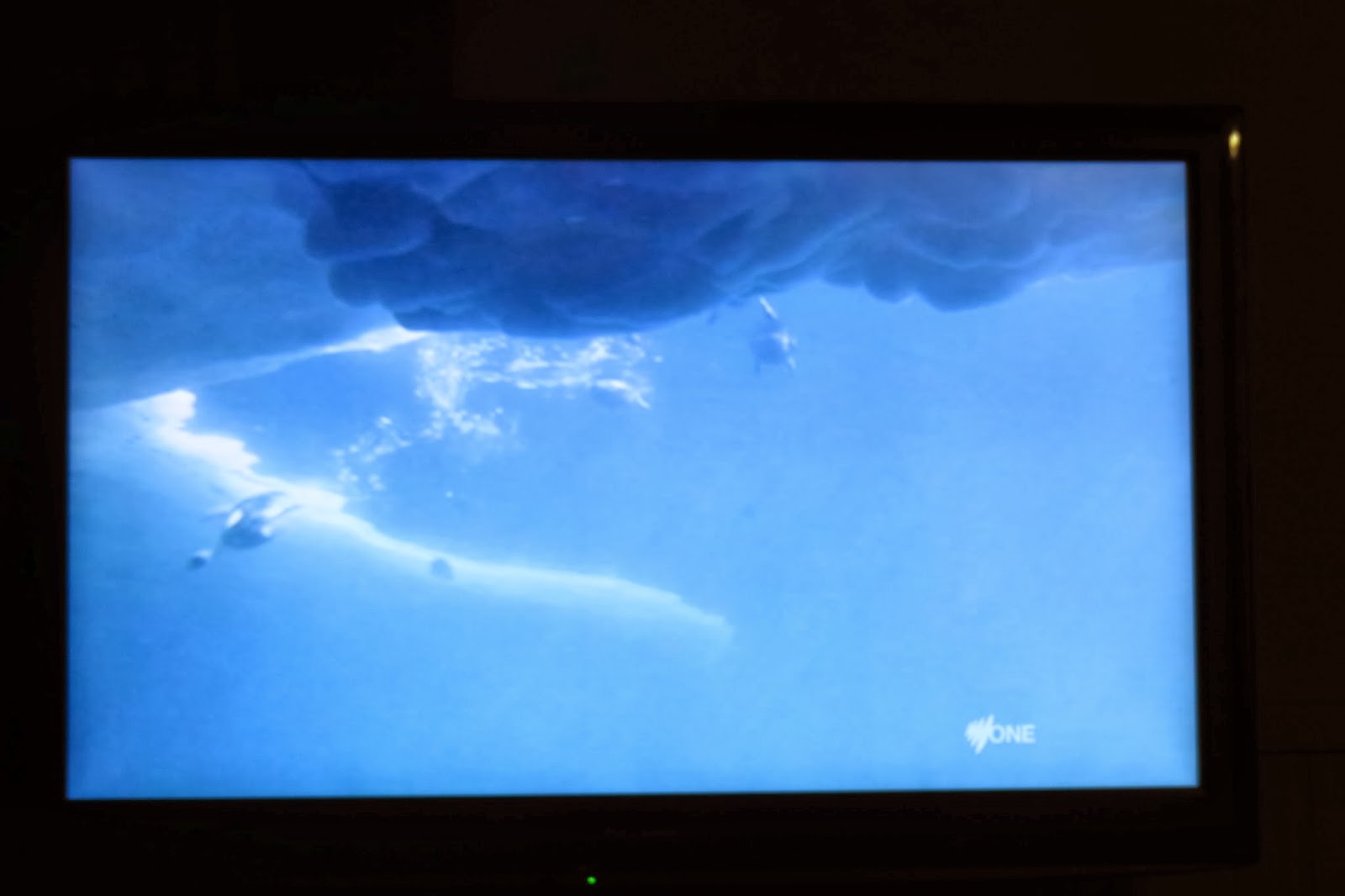 Some ducks are extremely badly behaved and "ducks are one of the few birds that suffer forced copulations".

I'm not sure how much of this is directly applicable to our Australian ducks, but I look forward to finding out.

It's not available for me due to geography, but I think a lucky few could watch An Original DUCKumentary online at PBS, (although it is on SBS on Demand until Feb 8) but we can all watch the jumping ducklings!
Posted by Louise at 10:06

Labels: birds, on the tele

Wood Ducks are one of my favorite ducks. I have watched them leap from their nest - live - on webcams and it never ceases to amaze me. They are the only ones here that I know of that nest in trees.

The special aired here in the US a year ago and I missed it but I checked your link (thanks) and it's still available for me online. Now I have to figure out the logistics of getting it to play on my newish HDTV which I know has the ability to connect to the internet. Phew.