We are certainly in the throws of book awards season. The Stella Prize winner was announced last night.

The shortlist for the Australian Book Industry Awards 2014 was also announced yesterday. I was please to find that I had read some of the nominated books in a few categories. I've wanted to read many more, but of course haven't. 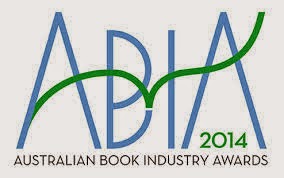 I was also very pleased to see John Safran's Murder in Mississippi nominated for the General Non-Fiction Book of the Year, although I haven't read it yet.

I will focus on the short lists for kids books.

Book of the Year for Younger Children (0-8 years) 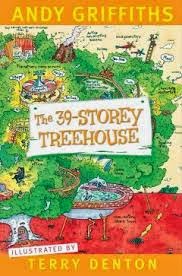 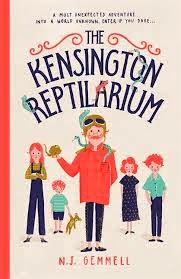 The books I've read are in red. My predicted winners (clearly without having read all the books) are represented by their covers.

You can see the full list of nominated books here. The winners will be announced in Sydney on May 23, in the midst of the Sydney Writers Festival.