Twelve Books to Read About Paris

Patti describes this list as an 'amuse-bouche', and warns us that once you have begun "There is never any ending to Paris." It's far too late for me to read those words, I've been well and truly drawn in by Paris, and indeed there is never any end to Paris for me.

It does seem that I have lots of reading left to do... 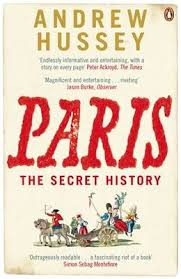 The Hunchback of Notre-Dame - Victor Hugo

Perfume: The Story of a Murderer - Patrick Suskind

Memoirs of a Dutiful Daughter or The Mandarins - Simone de Beauvoir

The Elegance of the Hedgehog - Muriel Barbery

True Pleasures: A Memoir of Women in Paris - Lucinda Holdforth

This is Paris - Miroslav Sasek 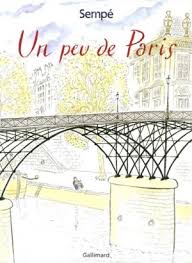 A particularly dismal effort. I did take both Notre Dame de Paris and The Elegance of the Hedgehog to Paris on different trips but always spend too much time holidaying to get to reading much at all and so they remain unread.
Posted by Louise at 07:45 1 comment: 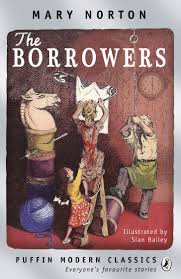 I just finished a re-read of The Borrowers, and enjoyed it just as much as I remembered it. Mary Norton's classic story came out in 1952. I first read it as an adult, only about 5-10 years ago I think. I remembered that the Borrowers were a family of tiny folk that lived hidden away in a grand house and “borrowed” the things that they’d needed from the house, but I wasn’t able to really remember any of the specifics. I remembered that I’d liked it, and was happy to find that I really liked it again on this rereading.

The basic setup feels quite a lot like The Secret Garden (see my review), where a lonely child who grew up in India is rattling round a big old country house. But this is where the similarities end, and here one day the boy finds a family of small people who live under the floor boards, the Clocks. But the child is not the hero here, it is the Borrower daughter, Arrietty, a lonely girl who is the only child of the solitary family of Borrowers left in the house.


'Oh, I know papa is a wonderful Borrower. I know we've managed to stay when all the others have gone. But what has it done for us, in the end? I don't think it's so great to live on alone, for ever and ever, in a great, big, half-empty house; under the floor, with no one to talk to, no one to play with, nothing to see but dust and passages, no light but candlelight and firelight and what comes through the cracks.'


Arrietty's father, Pod, is the Borrower for the family, and he generally has the run of the place because there are only three humans inhabiting the house- Great Aunt Sophy a bedridden invalid who likes to partake of a decanter of Madeira each night, Mrs Driver the cook and Crampfurl (a most splendid name) the gardener. That is until the boy comes to stay, and Arrietty’s father Pod is "seen".

The Borrowers is such a wonderful, make believe world, vividly told, it makes me wish that there were little people living under my floor borrowing from my possessions to survive.

There have been a number of film versions of The Borrowers over the years. All seem to need to update and modify the original story in some way. A 1997 movie has John Goodman as a developer looking to knock down a Borrower house. A 2011 BBC telemovie starring Stephen Fry and Christopher Eccleston is a Christmas themed adaptation. Happily I found it lurking unwatched on my hard drive recorder the other day. I've watched it now, and even better I find it is available on youtube complet en francais! 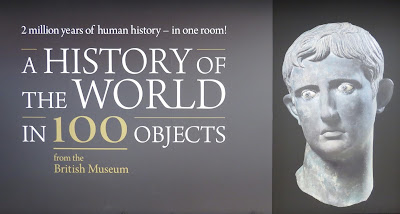 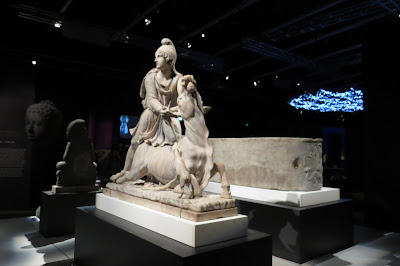 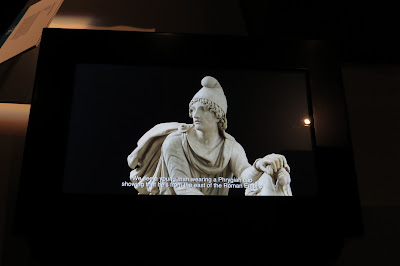 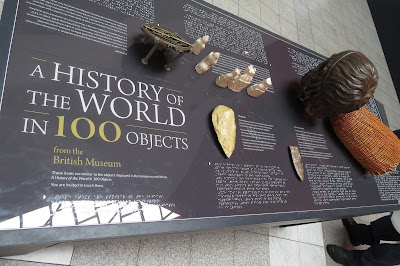 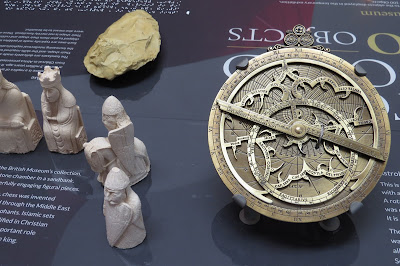 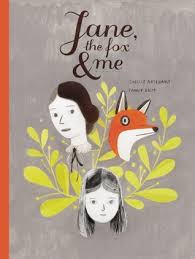 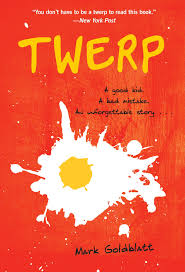 No, I haven't read any of these books, although have had my eye on some of them for a while - The Lie Tree, The Wolf Wilder (although I really want to read her Rooftoppers more) and Jane, the Fox & Me in particular. I'm particularly taken with the idea of Twerp which I've never heard of before. My library doesn't have any of these books, well apart from Five Children on the Western Front, which I already own. Hello, Fishpond...
Posted by Louise at 08:17 2 comments: