The Vivid Sydney Festival  is sensational. A festival of light, music and ideas. It is the light that captures the most attention as the images are magical and experience of being there is really something else. We were there in 2011 and really quite blown away, by the Opera House, the lights everywhere, but most especially by Customs House.

It all started again last night- the day I left Sydney! But I did get to see some of the preparations during the week though as I was heading into the Sydney Writers Festival. Each year seems to get bigger and better- this year now includes Darling Harbour and Martin Place.


Some of the lights were being tested when I went back through in the evenings, it was great to get a sneak peak, although it made me even more desperate to get back to see the whole thing (but I can't sadly this year). 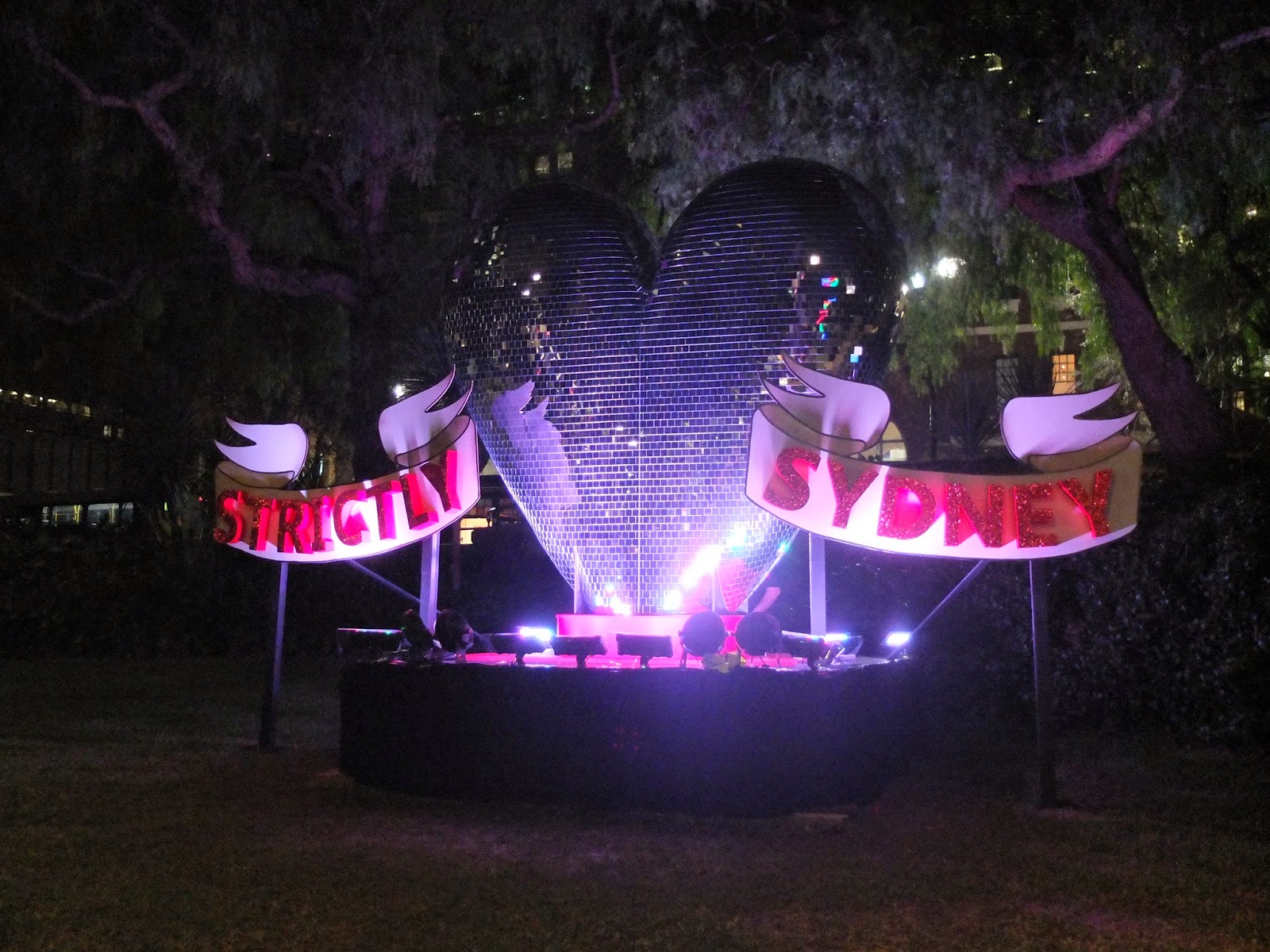 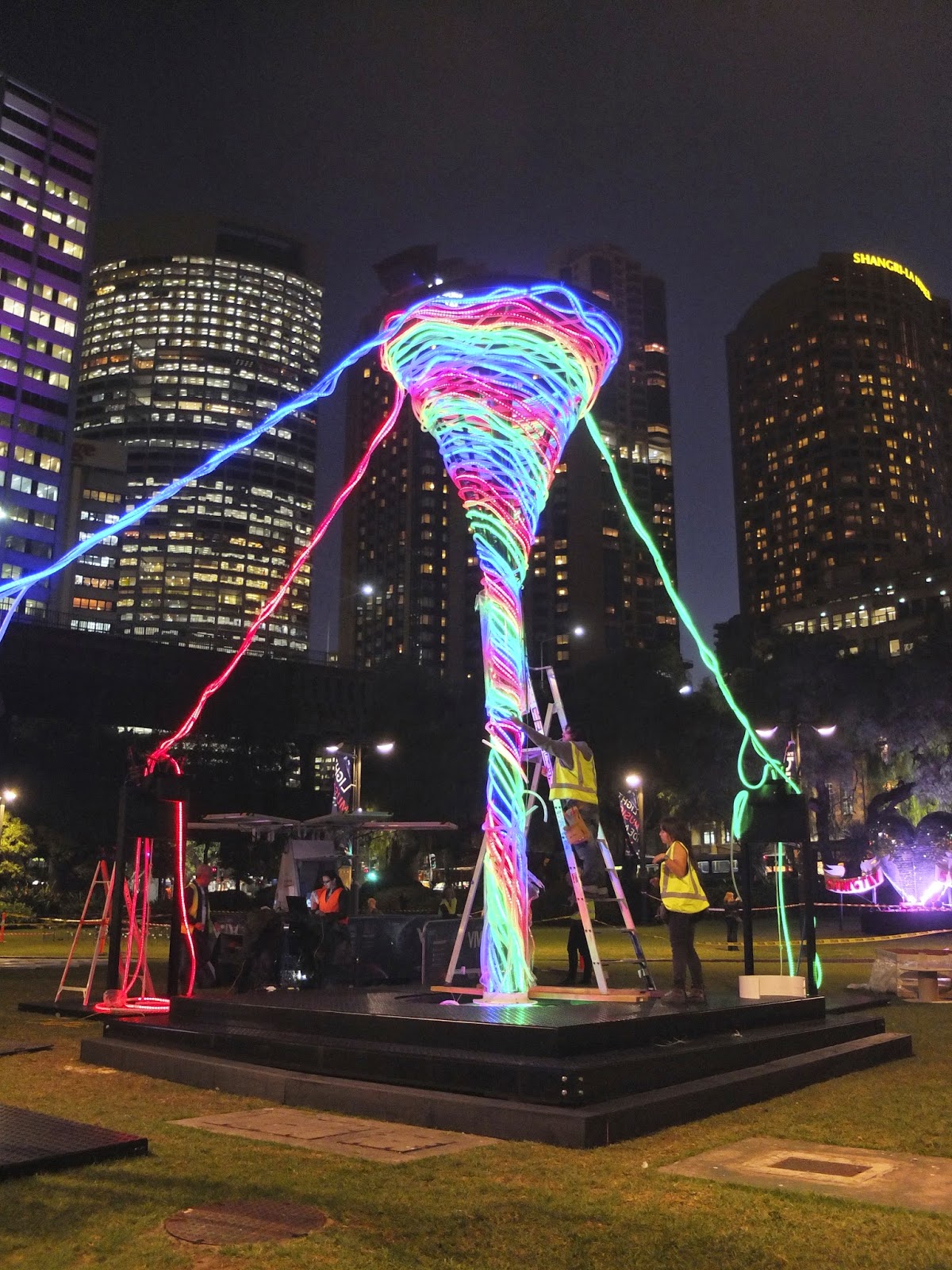 My favourite by far of what I saw 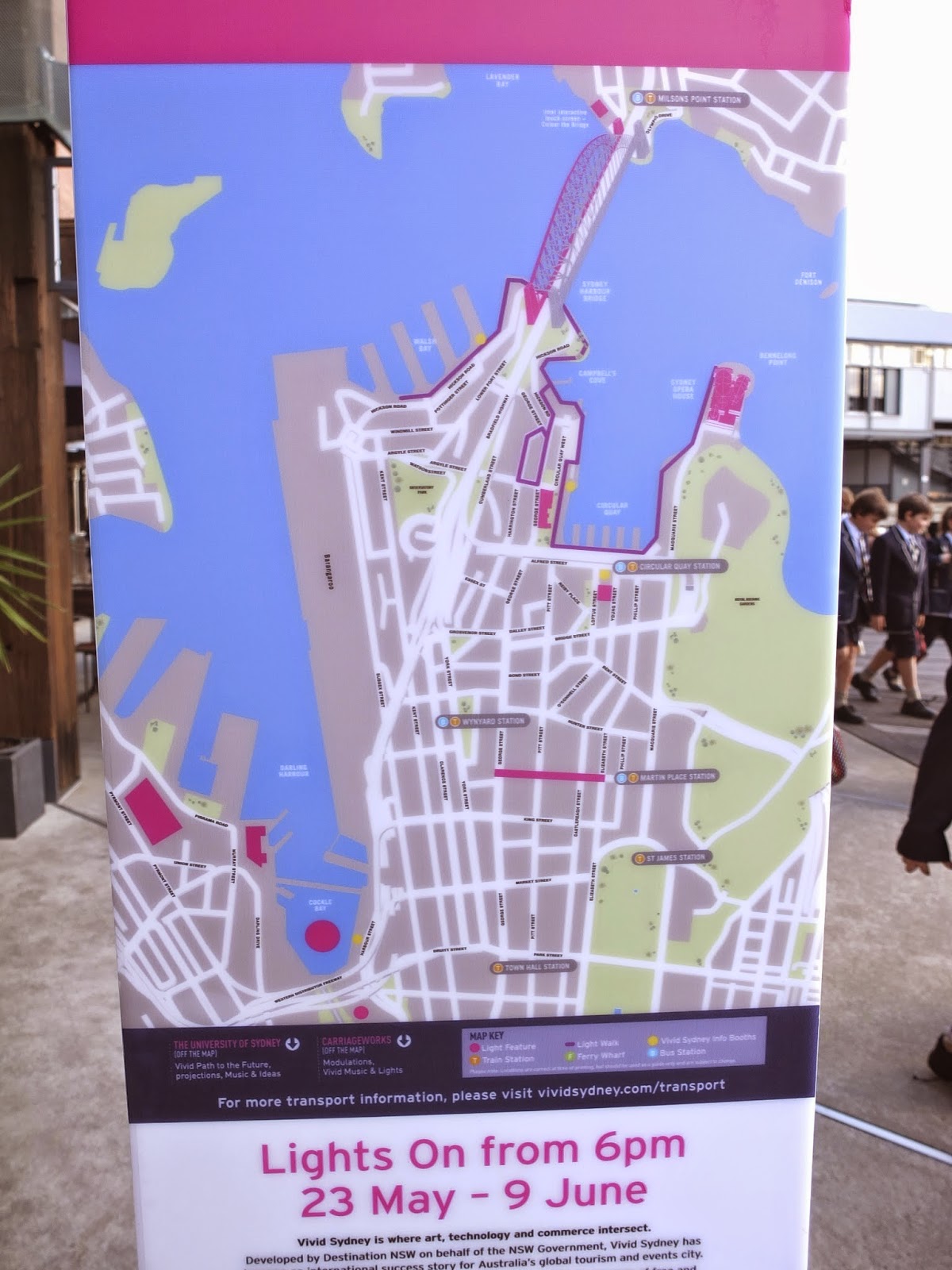 WANT one of those bunnies for our balcony!

Love these. Something magical about lights...what is it?

Amanda would love to see something like this when we visit Sydney next. Sadly we are never able to visit when these events are on.

Glad you saw some of it before heading back home.
We went last year - Sat night of the long w/e with 2 young children in tow - never again!!
It was a beautiful evening and the crowds were horrendous.
Hopefully we''ll go this year, but on a Sunday or Monday night :-)
Thanks for whetting my appetite.

Totally awesome! Thanks for sharing...and there is something so magical about the lights.

That looks like a really cool event. I like that some of them are impressive in the day time with reflective surfaces to enjoy even when the lights aren't visible.

I've never seen an event like this. What a beautiful display it must have been. Something new to add to my "want to see" list.

Your post reminds me of the year my husband and I visited Prince Edward Island. We inadvertently arrived there just before Canada Day and so got to see all kinds of sand sculptures being created.

They are great. I really like the big bunnies.

This looks so unique and amazing. All of my blogger friends' posts just make me want to travel the world and see everything. Here's Mine 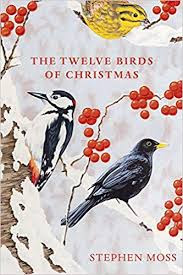 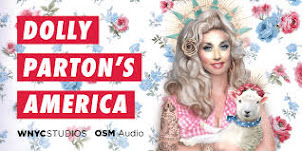