I was in Melbourne recently for a week. There were  Christmas decorations everywhere. The City of Melbourne have done a fabulous job this year. 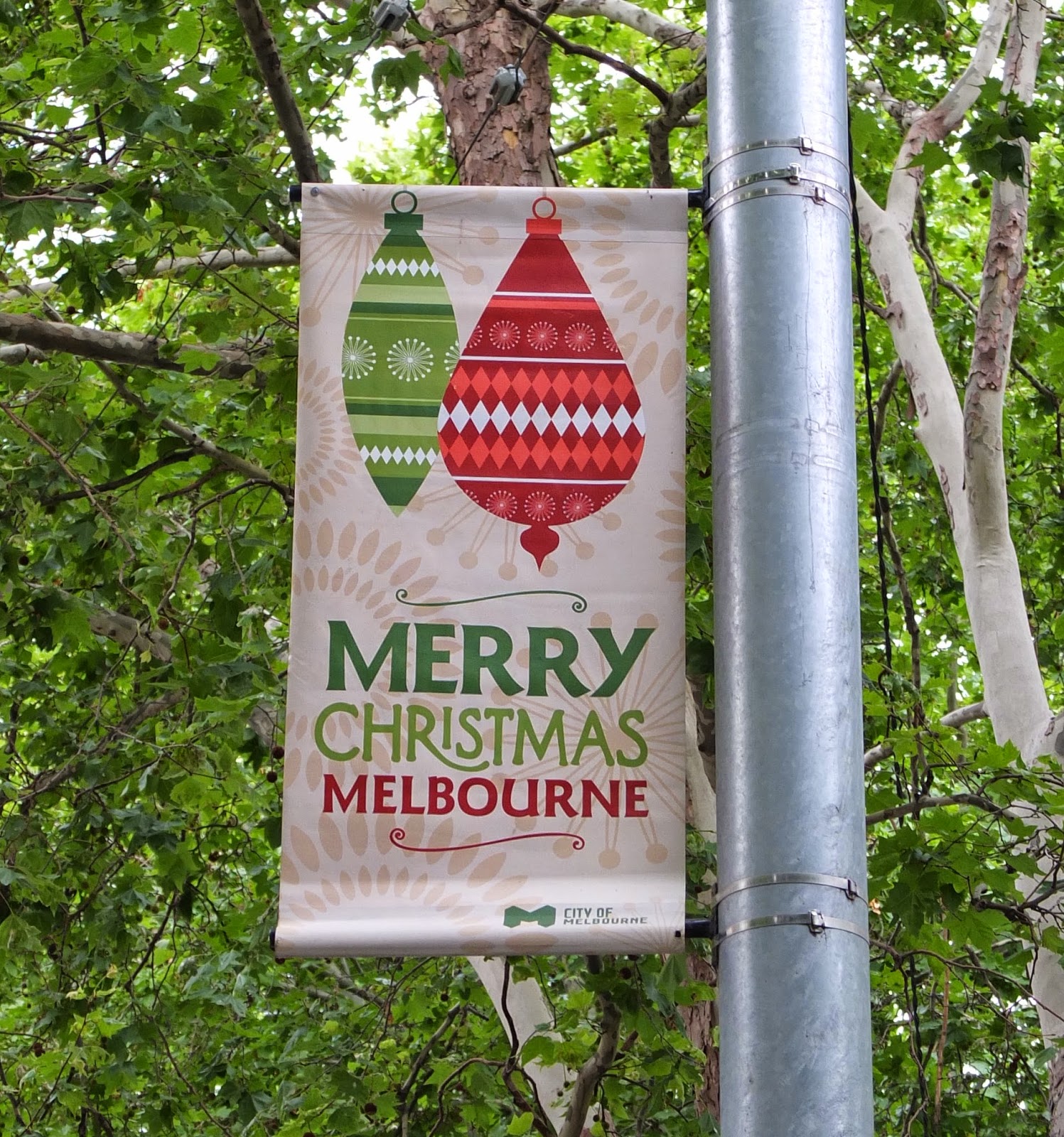 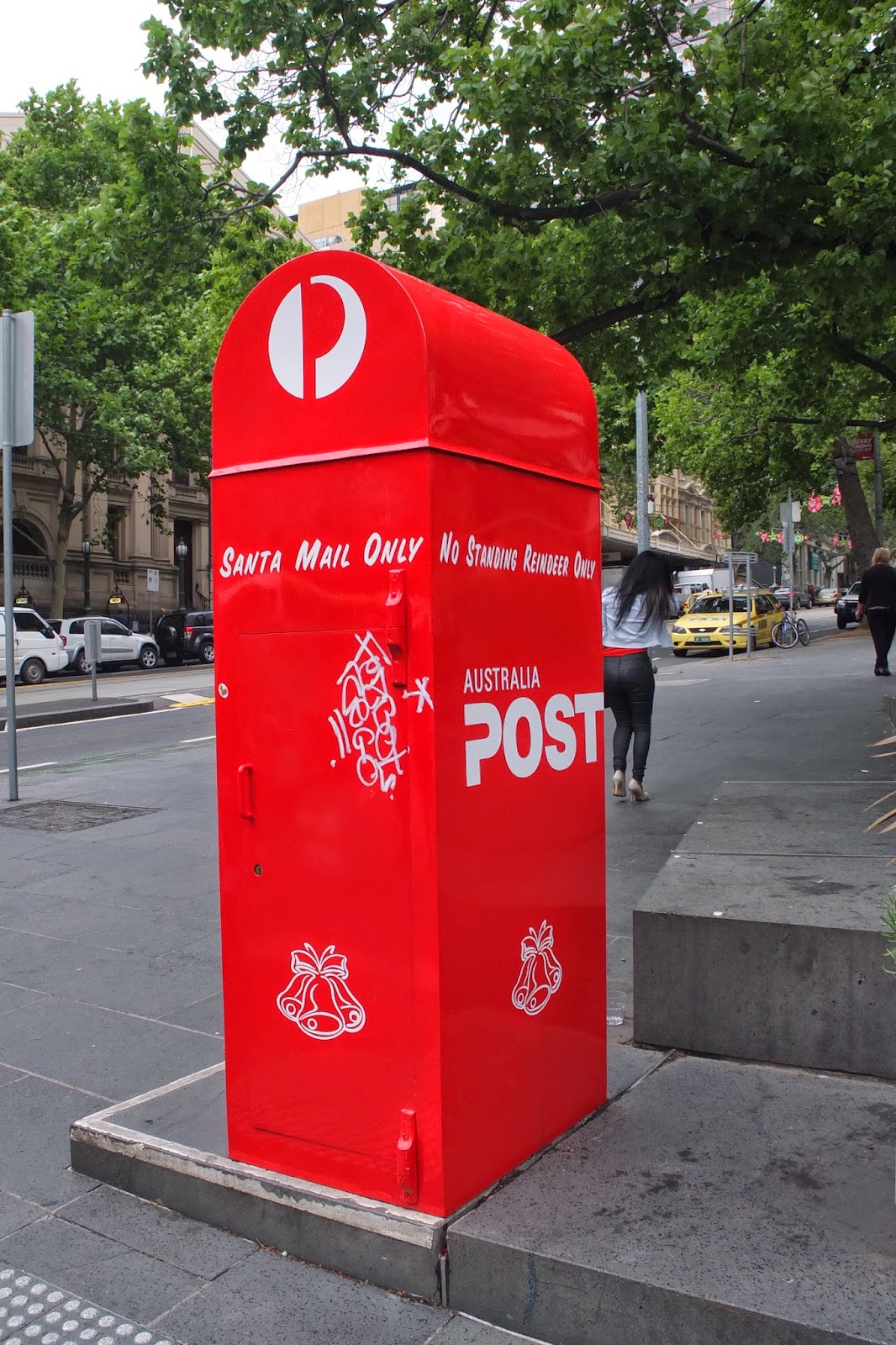 The Christmas Projection on Melbourne Town Hall was definitely a highlight. I caught the whole show twice on different nights. 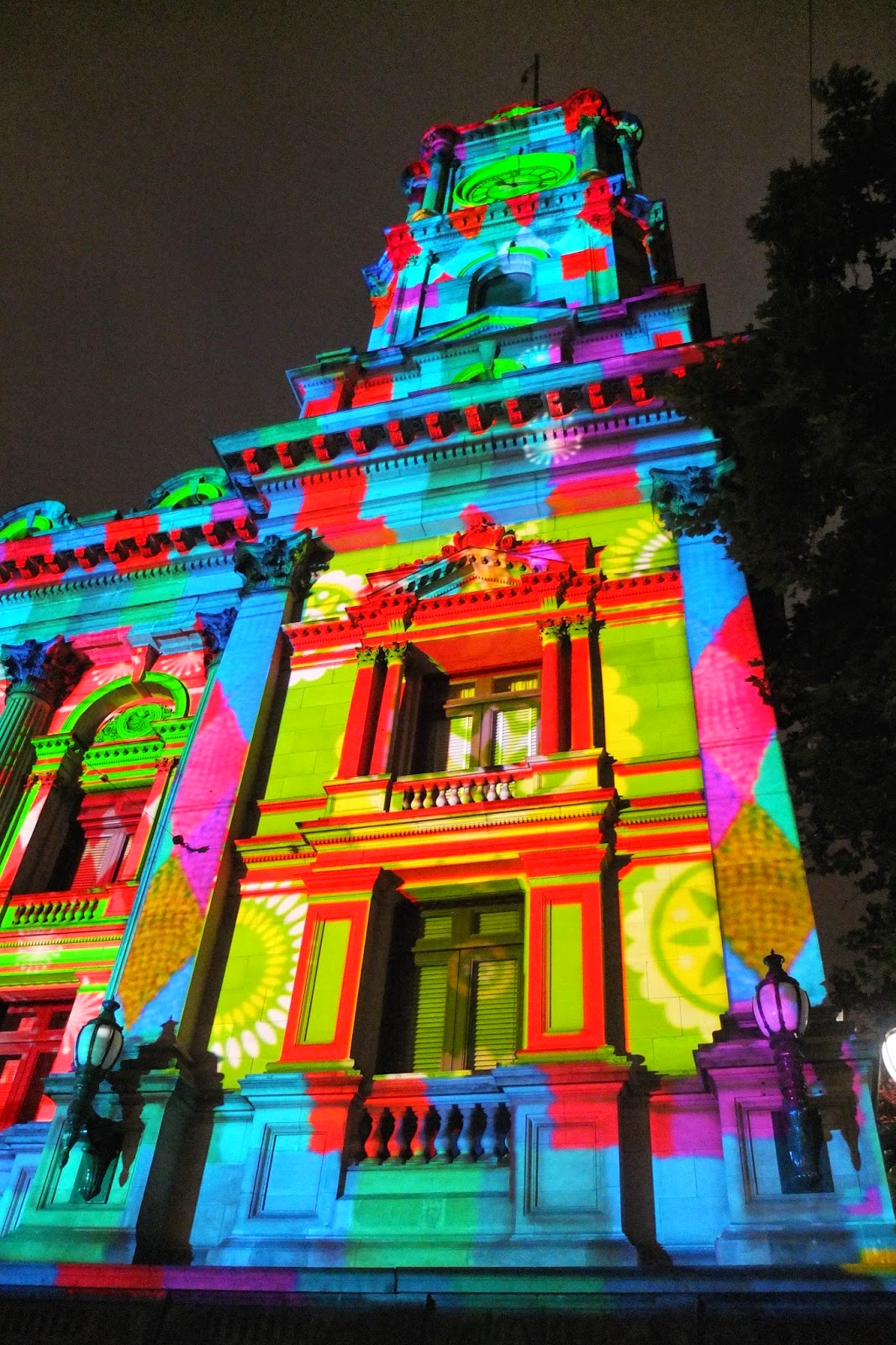 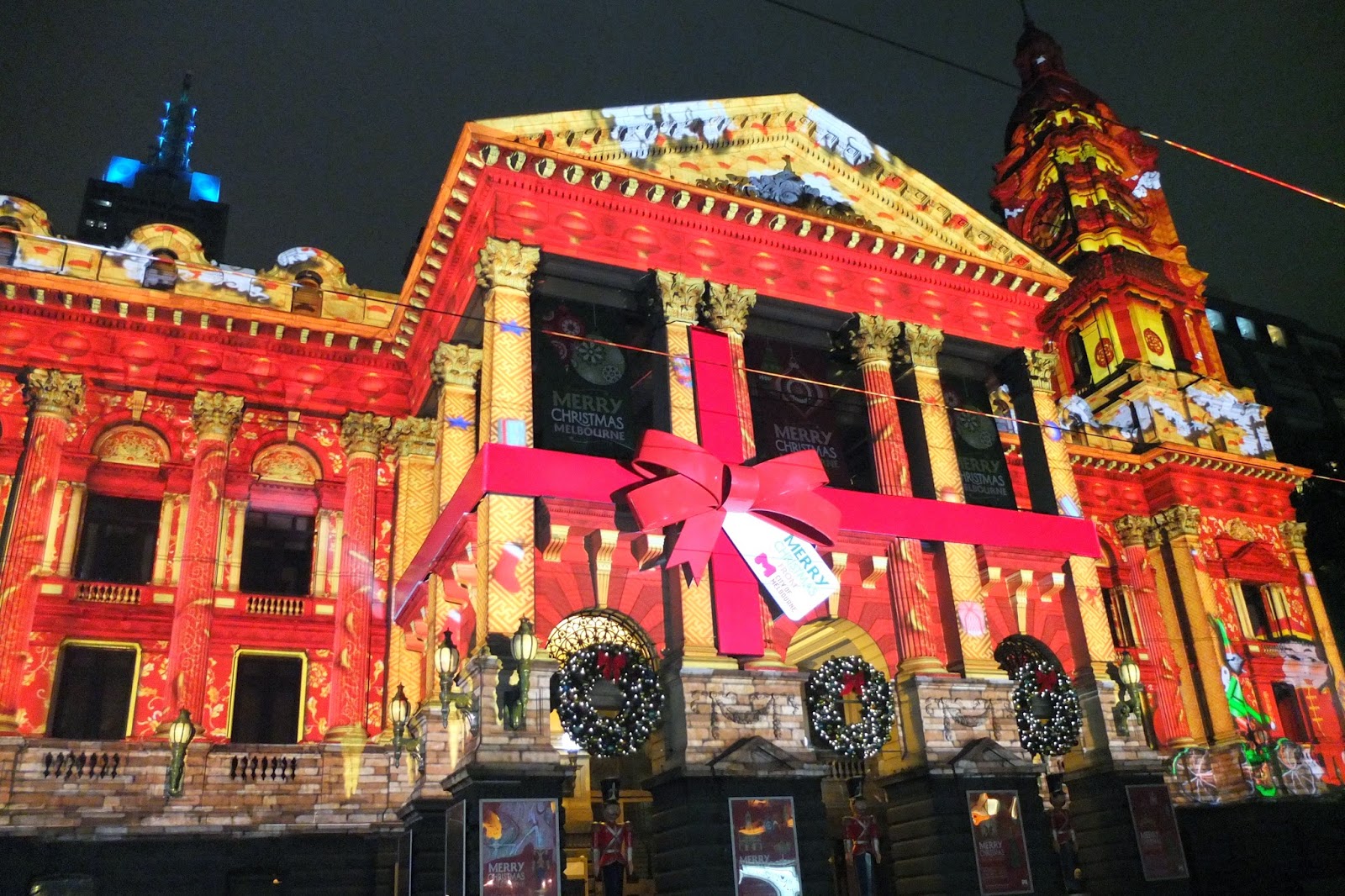 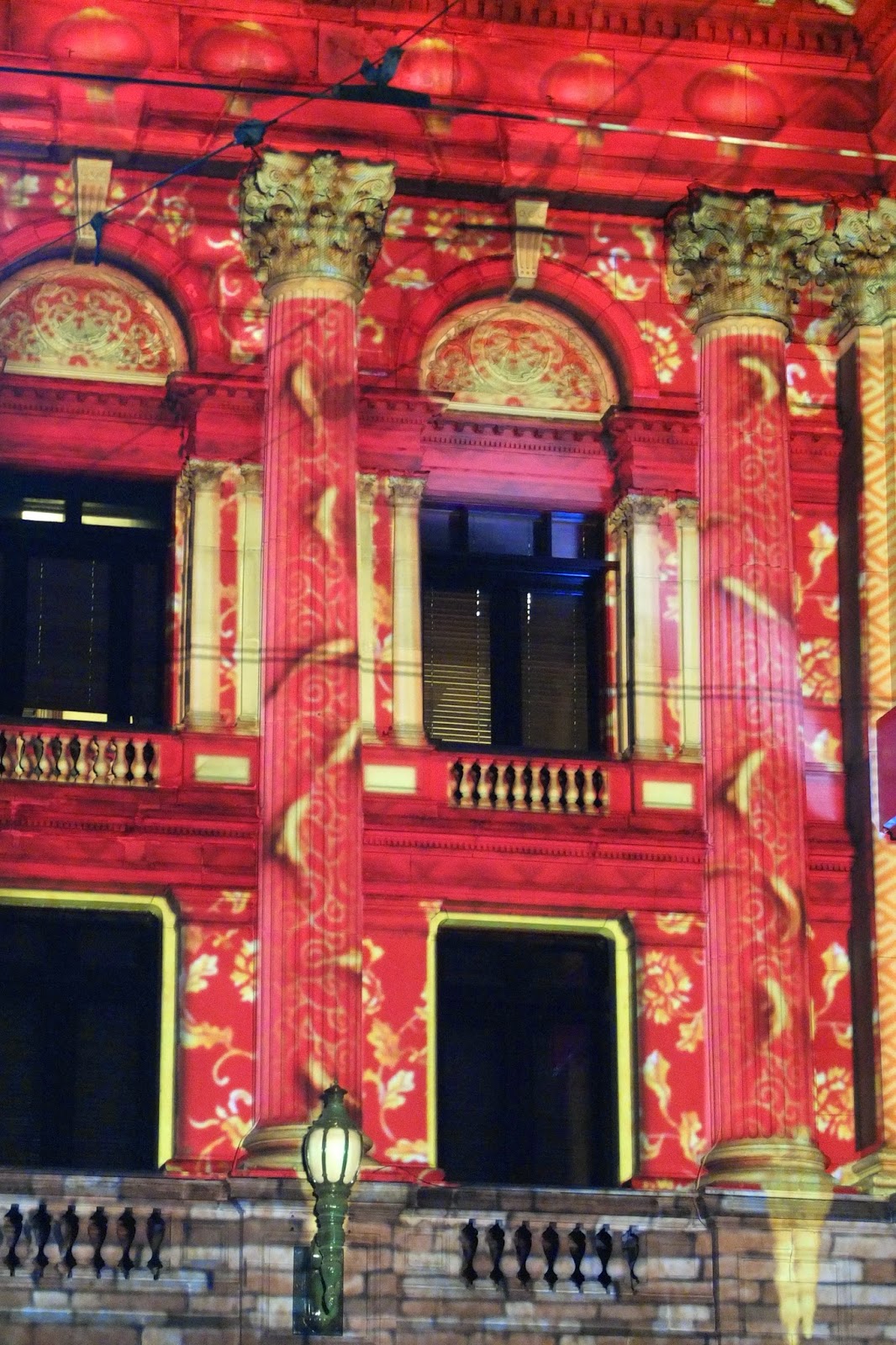 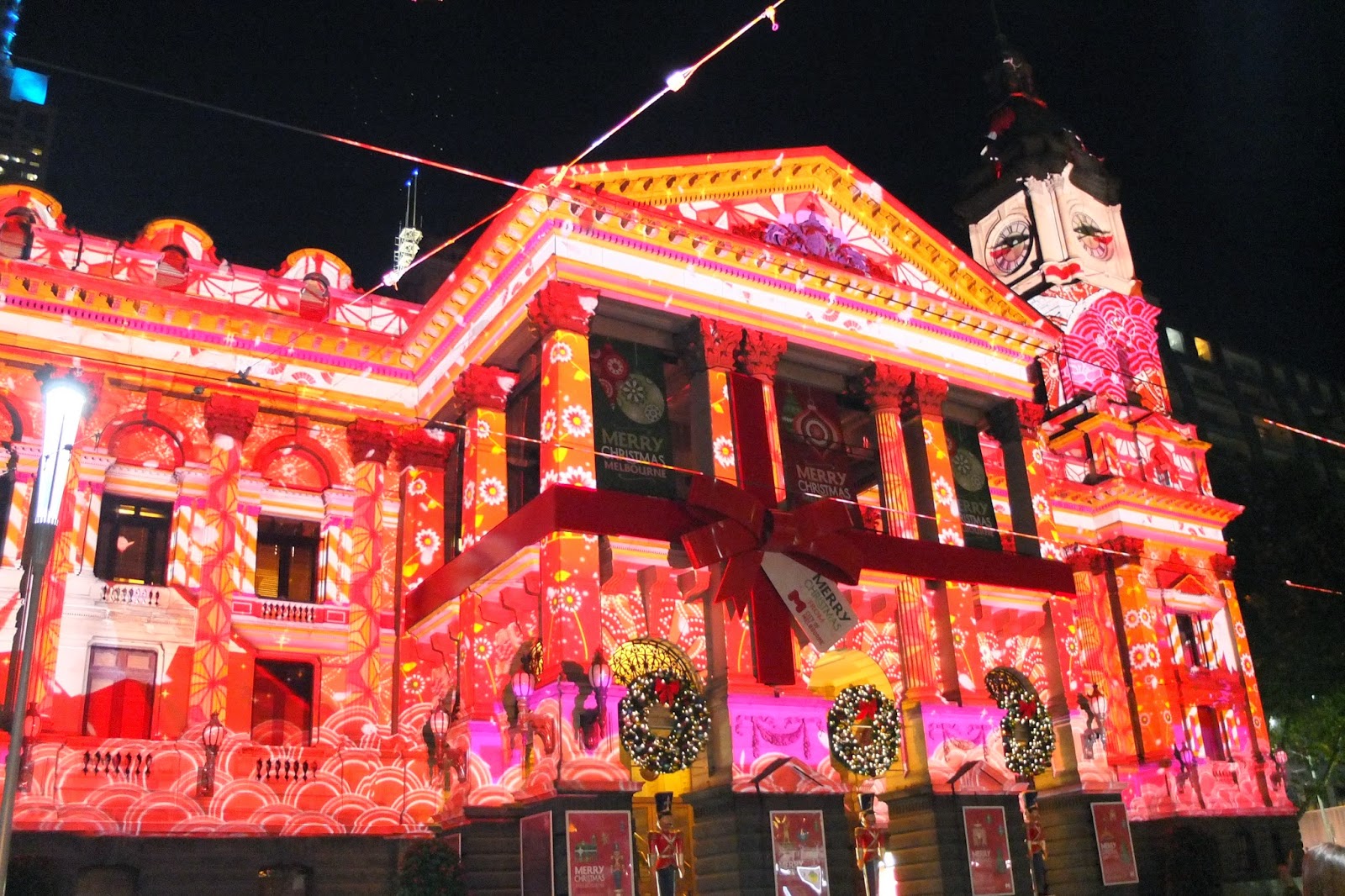 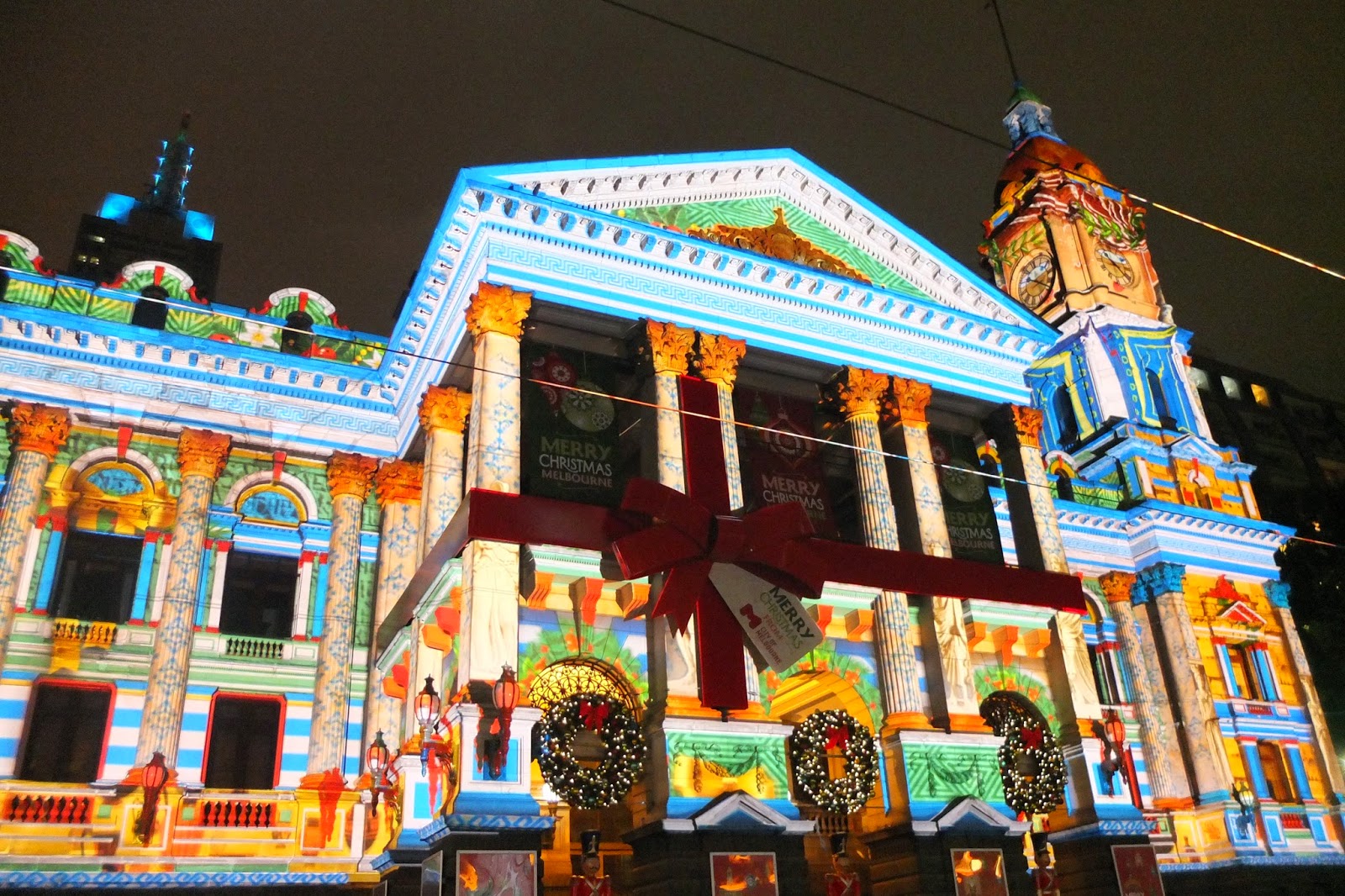 In Sydney David Jones has the big Christmas window display. In Melbourne it's the Myers Christmas Windows that are the big drawcard- huge lines day and night to see the themed windows. This year is the 59th year- an adaptation of Maria Modugno's Santa Claus and the Three Bears. 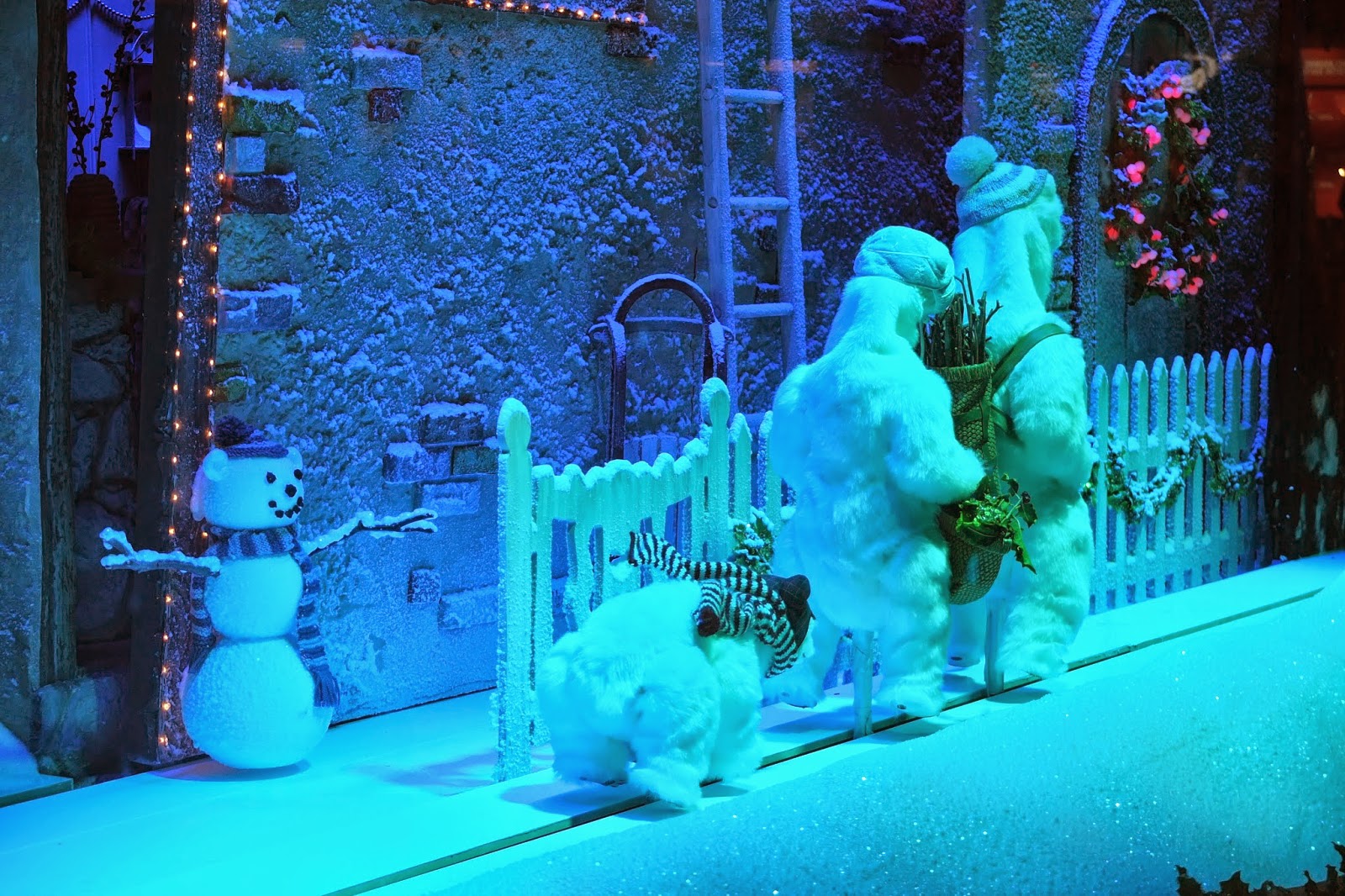 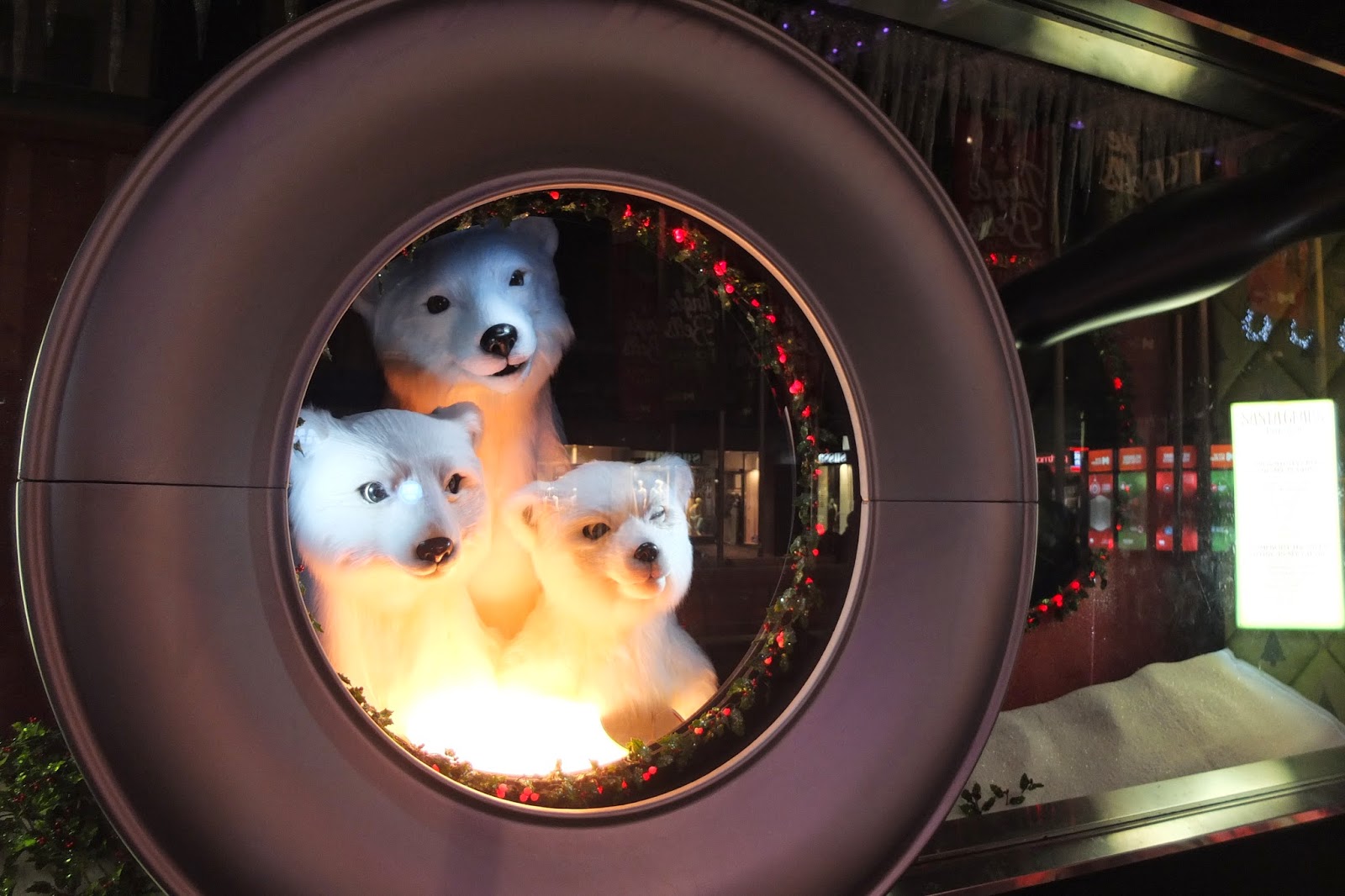 Lots of shops made a seasonal display.


Crown Casino had a huge animatronic Christmas display. I only got to see a part of the show, but it's much less crowded than the windows at Myers. And no queue. 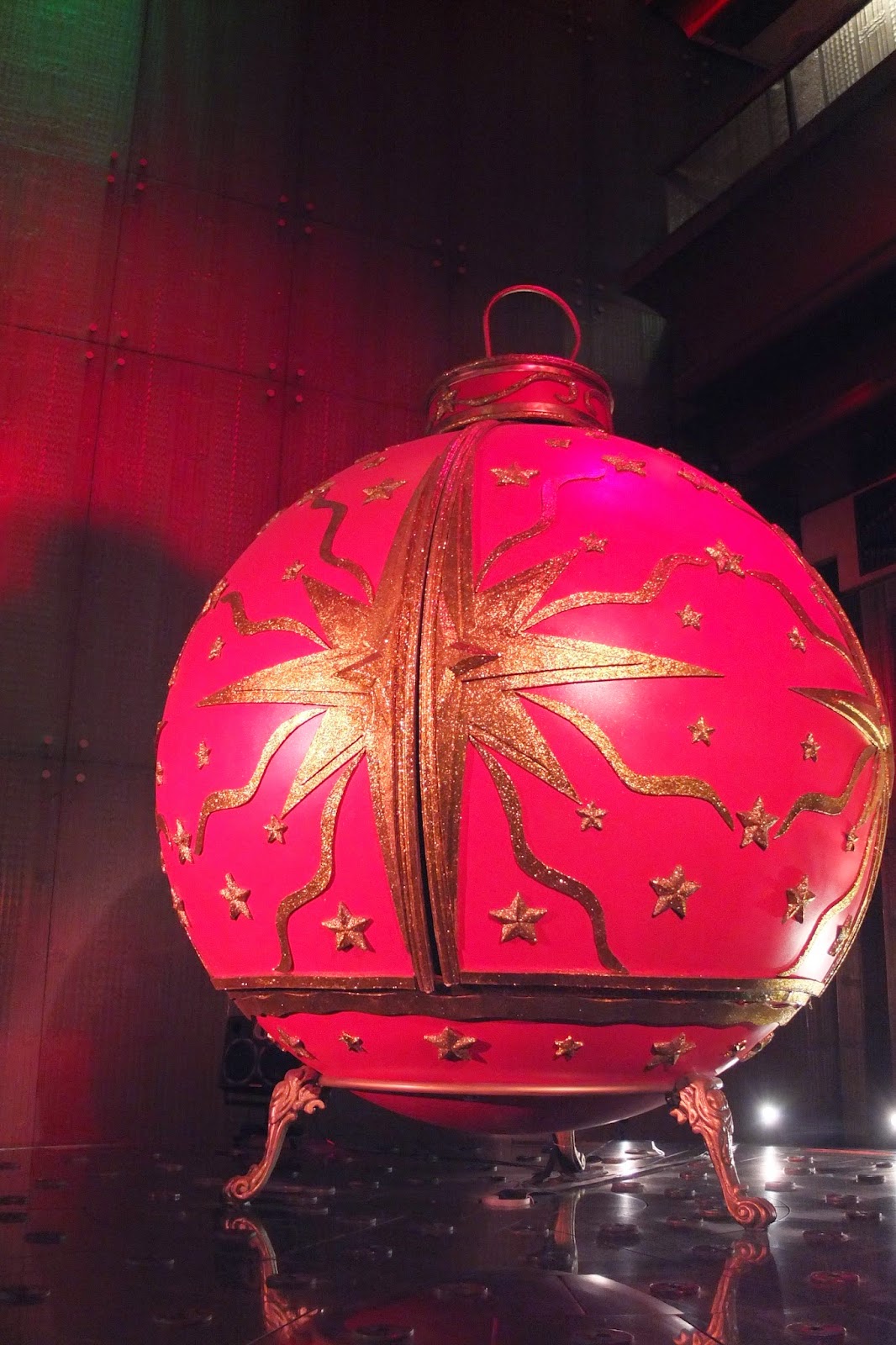 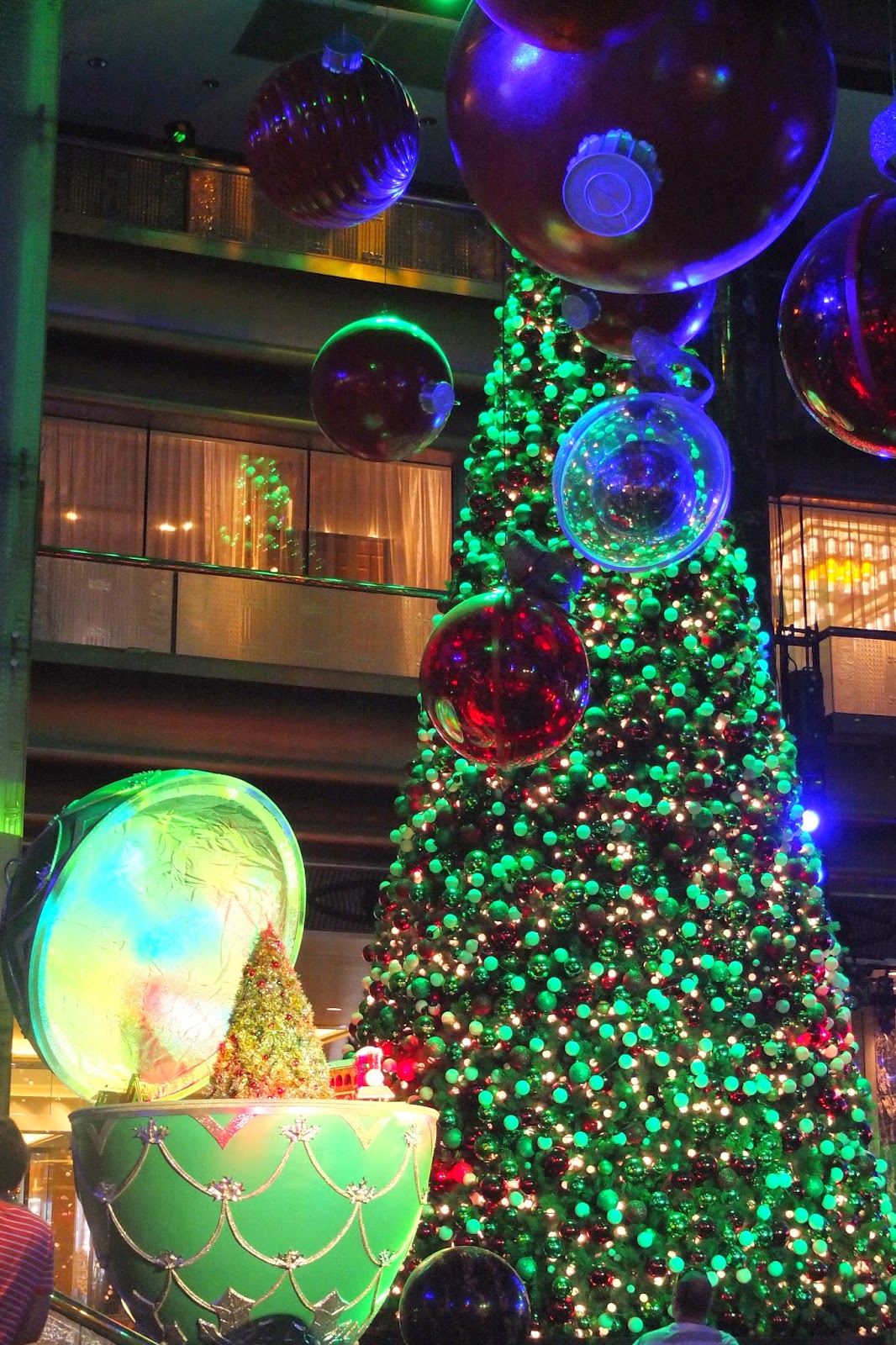 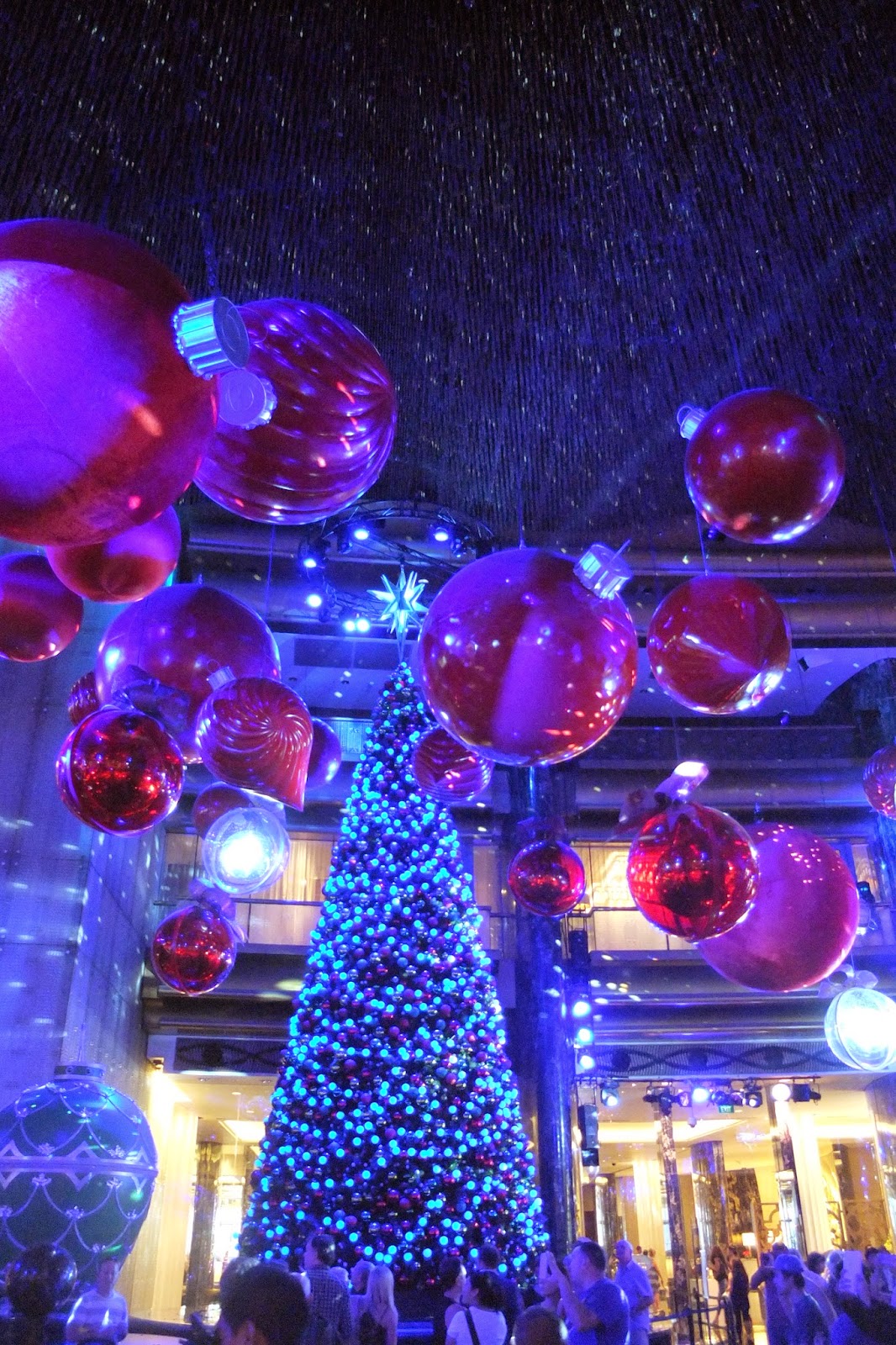 Love it! The lights on Twon hall look fabulous - a little like what Sydney does with Vivid.

We covered two of our major cities and their Christmas decorations! I wonder who else out there will cover the other states for us?

But I just realised I forgot to go to DJ's to check out their windows!! I guess my visit to the CBD on Weds was clouded by the events on Monday & DJ's completely slipped my mind.

Wow! I never knew Melbourne put on such a show. I loved seeing all of the photos. I hope poor ole Cookie Monster wasn't too hot since its the middle of summer down there.

Thanks for this beautiful Christmas post. I'd love to visit Melbourne some day... never had a hot Christmas before. No photos this Sat., just another movie review. 100 is an easy number actually. ;)

I feel thoroughly in the Christmas spirit now! Thanks for sharing the beautiful decorations, and the projection was so fascinating.

Love, love, love the town hall display! Thanks for including the video, but I think your snapshots were equally as good - sharper with more detail. Now I'm adding Melbourne at Christmas to my list of must-see places.
My Saturday Snapshots are HERE.

Wow those are amazing, especially the projections on the townhall.

Great pictures! We are socked in with rain right now, so I would love some of your Aussie sunshine!

I'm here thanks to the tip off from Brona Joy. I love these Town Hall projections too! Great to see you are enjoying all that our wonderful city has to offer at Christmas time!
Happy Holidays!
Wren x

Merry Christmas Louise. These are fabulous windows, they remind me of NYC's Macy's. Sadly, here in LA where we have talent galore, there's very little as imaginative as this. Wonderful windows and wonderful light show in Melbourne!

If all cities were as imaginative as Melbourne in its holiday celebration, I might just feel more inclined to get outside more during the holidays. I'm impressed! Thanks for the coverage.