It's no secret that I love Melbourne. I've had a wonderful relationship with Melbourne since 1987 when I lived there for a year. These days I try to visit as often as I can. Often I get there for Melbourne Writers Festival, one of my very favourite times of the Melbourne year. And so it was again this year. And once again I ate out for the entire ten days.

It's always a cracking pace in Melbourne and within hours of landing I was at the Sofitel for bubbles. Comme d'habitude. 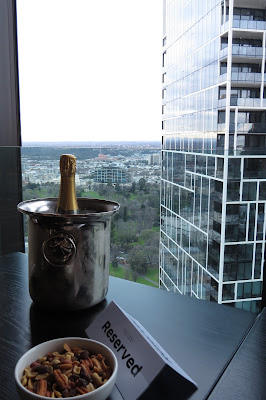 After dinner elsewhere we were back for more bubbles and some some fantastic back of house leftovers from a function (the perks of friends in high places). 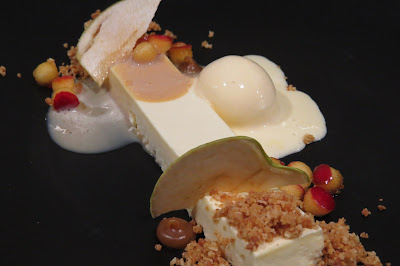 The next morning, rather predictably, we were once again at Shark Fin House in Little Bourke St for yum cha. There was much deliciousness consumed. 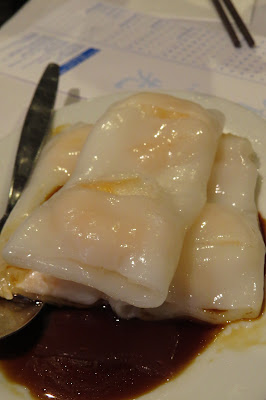 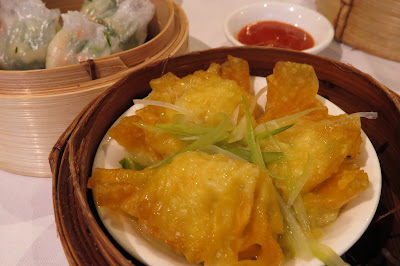 Saturday night was a dinner at Philippe. A return visit for the beautifully tasteful French food.


Many of my Melbourne excursions consist of Another Day, Another Yum Cha, but this time there was sadly only two. Another visit to Tim Ho Wan. There may have been more than two dishes... 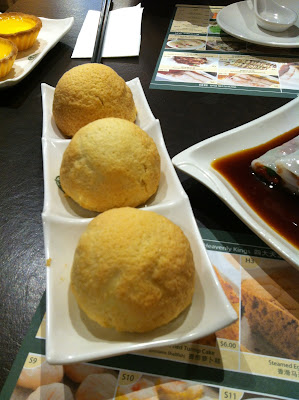 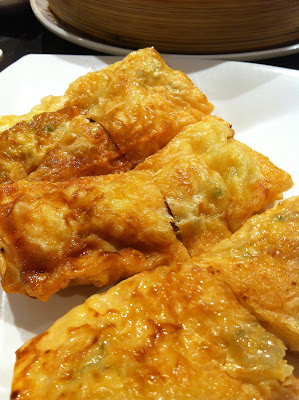 I'd been aware of Supernormal for some time, but had never managed to fit in a visit. This time I made certain I did.  I was by myself this evening, and had a fabulous light dinner at the bar. Hip Melbourne eateries don't have great lighting, excuse my poor low light photography skills. I need to go back in a group to sample many more things.

Naturally I fell in the door of Chin Chin once, or more likely, twice. It's very hip in there, so naturally lighting is difficult whatever the time of day. These two are my absolute favourite dishes (even though I'm far from having eaten my way through the menu), and my meal always consists of these with other things depending on the number of diners.

Chin Chin has just recently opened in Sydney to much excitement. It will be quite some time before I get there, but hope they have the eggs and beef on the menu.


Most mornings I breakfasted at Bowery to Williamsburg in Oliver Lane. I discovered it last year, and just love it. It's convenient to where I stay, and has fabulous food and great staff. I've worked my way through much of the breakfast menu over multiple visits.

One morning I ventured forth to Higher Ground, a super hip cafe at the Spencer St end of Little Bourke St. There is often a queue. The food was worth it, the service a bit hit and miss.

Other new experiences this year included:

The hunt for Butterbing was more exhaustive than I anticipated, but I finally found some at a cool cafe called Kinfolk, that looked well worth checking out at another time.

You can only walk past these so many times without succumbing, both to temptation and curiosity.


I sought the sage advice from Agathé 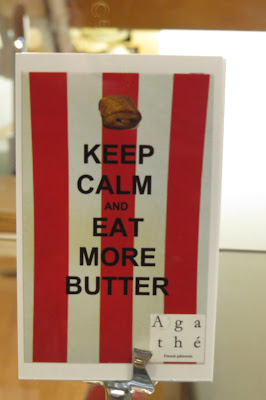 and had a magnificent Paris style chausson aux pommes for breakfast before I popped into The House of Dior show at NGV (which is totally incredible. Stop what you're doing right now and GO) 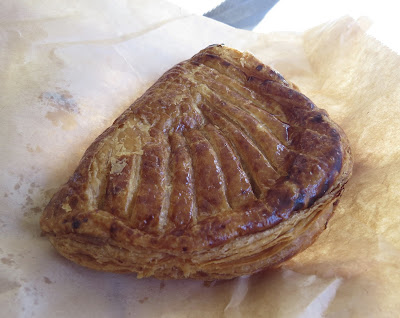 Naturally I experienced the full gamut of Melbourne weather in my 10 days or so in the city. One morning in particular you could feel the wind coming off the Antarctic, and yet after I spent 5.5 hours in The House of Dior (what did I say? It's jaw dropping. GO!) it was so warm that I was compelled to have a gelato whilst wandering about at Southbank.

I wandered into Doughboys a little late in the day one day and many of the deliciousness was already sold out. Pandan seemed to be a thing this year. I didn't have it so I can't report back. I was sad that whatever the meringue spiked delight in the middle was was sold out. Still I consoled myself with French Toast. 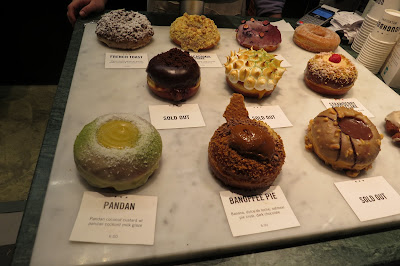 I discovered that my friends were holding back on knowledge of Jimmy Grants.

I ventured into the suburbs a few times this trip (some trips I barely leave Flinders Lane), and it was worthwhile, for the company and the food. Ayam Chef is a Malaysian restaurant in South Melbourne.


One night I made a long awaited trip to the Valley Cellardoor at Moonee Ponds.

During my Melbourne visit I was limbering up for my Steptember adventures, so I walked out to Collingwood one day to visit the Australian outpost of Parisian boulanger Gontran Cherrier. They have somehow evaded my grasp in Paris, but Collingwood was on the list for this visit. I've been meaning to get there since they opened of course.

There may have been some pastries of deliciousness consumed that night in Moonee Ponds, but there's no photos so perhaps it didn't really happen.

I may be the first person to have gained weight by reading a blog post. Oh my!

So little time, so many good things to eat!
Good luck with another visit.

Holy cow! Everything looks absolutely delicious. I must plan a trip!

Next time take a tram to St Kilda(96 from Bourke St or 16 anywhere on Swanston), Acland St, for the best ice cream in Melbourne at Seven Apples. And pick up some cakes to take back to your hotel room.

You know, I haven't been to any of these places!!