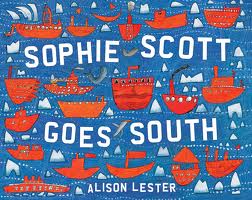 I've long been obsessed by the notion of Antarctica. Back when I was 20 I decided to write an action thriller set in Antarctica. I'm not sure why, it's not really my genre, and I don't really write. Pity I didn't get round to doing it though, now Matthew Reilly has been there and done that, and my ideas would just seem derivative.

I always do enjoy tales of people journeying to Antarctica, so of course was keen to get my hands on Alison Lester's latest book, Sophie Scott Goes South. I saw Alison Lester speak at the CBCA Conference in Adelaide in May.

Sophie Scott Goes South is somewhat of a collaborative effort. In 2005 Alison Lester made the long journey south herself on the Aurora Australis from Hobart (5475km each way!). She sent daily emails to schools and families around the world. Children often drew responses to her emails and sent their artworks to Alison Lester. She then created the Kids Antarctic Art Project. There are lots of amazing resources, articles and images about this project online. Alison often manipulated or compiled the children's images to make them her own. She describes that process here. There has been a touring exhibition of those artworks for several years, although I haven't been lucky enough to see it. 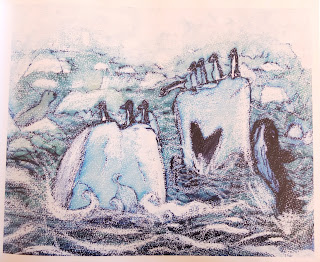 Sophie Scott is a 9 year old girl whose father is the captain of the Aurora Australia. She goes with him for a 5 week supply journey to Antarctica. Presented in diary format Sophie tells the story of her voyage- her anticipation, the cramped sleeping arrangements in the cabin she shares with her Dad, the astonishing journey with massive seas and seasickness. The voyage south is exhilarating despite the extremes of weather. Icebergs. Penguins. Seals and whales. 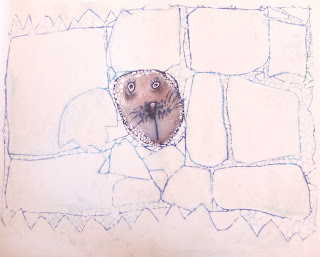 Fully illustrated by the beautiful pictures from the Kids Antarctic Project and also by photographs that Alison Lester took on her trip. Sophie Scott Goes South conveys a lot of information as well as telling a story. Antarctic explorers. Icebergs. The amazing weather at the bottom of the world, and glimpses into how people survive there. 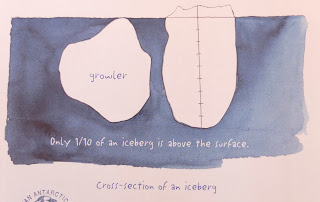 Yet all written with a view to kids.

We threw lolly-coloured streamers to the people waving and held on until the streamers snapped and the water between us got wider and wider. 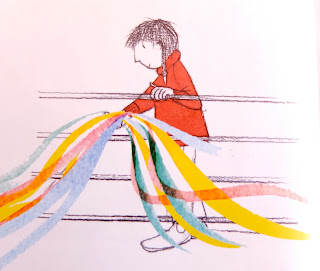 Antarctica is an important place. One that needs to be protected for future generations, and for itself. I hope I get to visit myself one day, and make my own Antarctic diary just like Sophie. 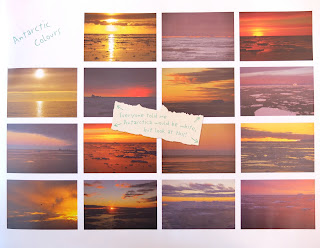 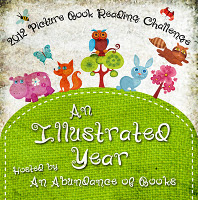 Louise I can't wait to get my hands on this when I get back to Australia. I hope you get a chance to catch the exhibition someday!

I have not been either but came close in the southern Patagonia region of Chile. I would love to see it one day. The book is pure genius and a great education for children.

Fiona- I'm sure you'd enjoy the book when you get the chance. I hope I get to see the exhibition too, but I'm not sure that it's on anywhere just at the moment. I couldn't find it anywhere.

Genie- I can't imagine you anywhere besides Paris! Patagonia does look amazing from what I've seen of it. Maybe I'll get there too one day.