I'm not sure why I had Heidi lurking in my hulking TBR. But I did.


The docket still inside the book tells me that I bought it in Tamworth when I was there for a week of work in April 2002. I remember the week of course. I even remember what I was reading that week for some reason- Richard Flanagan's Gould's Book of Fish. Perhaps I bought Heidi for some welcome respite from Flanagan's rather bizarre early Tasmanian world? 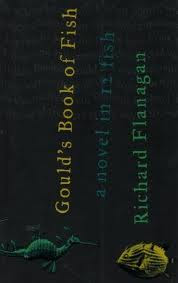 My only recorded thoughts on this book:

I thought I got most of it, thought I knew what it was about. I thought it was about notions of history and universality of experience. Then I read the last chapter. What is it about? I have absolutely no idea. The concept is very clever, the printing lovely, and the fish tie it all together very well. But in the end I’m left wanting - an explanation.


So maybe after all that Big L Literature I was looking for something simpler? And 9 years later I found it. Heidi is a famous character in a famous book. Don't we already know the story? A young girl gamboling around the Swiss Alps with nary a care in the world?


That is sort of the story. But there is much more. Heidi is orphaned and taken to her grumpy grandfather's isolated hut in the Swiss Alps because there is no other family to look after her. The whole village is scared of Alm-Uncle as he is called by them. He lives a rather monastic life it seems, almost a hermit, certainly reclusive in his isolation, but there are suggestions of an earlier dissipated life of gambling, and reckless behaviour.


But we quickly see that Grandfather is a rather doting guardian for his young charge- he has a rather spartan lifestyle, but he immediately makes Heidi a bed from hay, and positions it so she can look out of the window, and he makes her her own chair. When Heidi starts to go off with Peter the young boy from the house half way up their mountain track who is the local goatherder, she discovers that Grandfather's two goats are the handsomest and best behaved of the flock. Grandfather ensures that Heidi is safe, warm and as well-fed as he can provide for. Grandfather also waxes quite poetically about the beauty in the setting sun.


The food depicted is rather astonishing actually, for it's lack of variety, and lack of what we would see as nutrition these days. Heidi, her grandfather, and their neighbours all appear to exist on the most meagre rations. Sure, there is a lot of goat milk. But there appears to be milk and bread and very little else. An occasional reference to sausage or cheese (presumably again goat's cheese, but possibly cow's milk cheese). I've been having goat milk on my cereal this week just to feel a little bit Heidi. 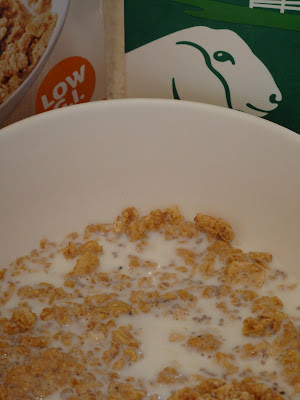 Heidi worries about Peter's grandmother (who she simply refers to as grandmother) and her ability to chew the hard black bread (?pumpernickel) that is generally available, so much so, that when she is in Frankfurt Heidi won't eat a single soft white bread roll and she stockpiles them to take back to grandmother.


When Clara, Heidi's invalid companion, is eventually able to come to Heidi's mountain hut Grandfather decides to build her up with goats milk, butter, cheese and the limited amount of meat he has at his disposal.


Heidi provides some fascinating insights into medical superstitions of the time also. When Fraulein Rottenmeier thinks of Clara possibly being scared by the apparent ghost in the Frankfurt house, she is worried that ghost sightings often bring on epileptic seizures or St Vitus's Dance! Every character has a strong, abiding faith, and religious doctrine does guide a lot of the action, but it seems very appropriate for their time, and never out of character.


Heidi expresses such a simple joie de vivre, rejoicing in the simplest pleasures of life- a bowl of goat milk, soft white bread, a beautiful vista, the sound of wind in the fir trees, a star lit sky, that it is impossible not to want to reconnect with nature in the way she can. Heidi can still teach us something in our modern world. 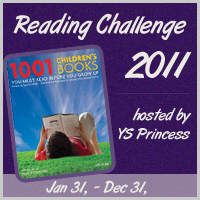 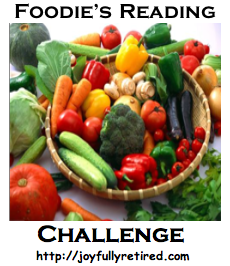 Yes I remember reading Heidi as a kid thinking, "Don't they eat anything that ISN'T goat's milk"

Sleeping in beds of straw didn't appeal to me either, I recall, but I did enjoy the story.

Pretty surprising that little Clara actually was able to walk again after eating nothing but bread and goat's milk for a few weeks.

Peter's grandmother got better after eating "white rolls". Apparently much better for you in that day than dark bread.

I agree Kath, while the fresh goats milk is a bonus, sleeping on lumpy beds of straw doesn't sound good at all, no matter how nice the view...

Yes Debbie it makes you wonder what they were feeding her in Frankfurt doesn't it? I was paying attention all the way through, but didn't notice anything much- except the soft white bread rolls. It's funny how notions of what is good for you changes. Although I think perhaps with the grandmother, that she either had bad teeth, or few teeth, and so it was more comfortable for her to have the soft white bread, rather than gnaw away on the black stuff.

Very interesting. I loved this book as a child and reread it just two years ago. I never even thought about the food in the story. Very simple food, isn't it. Good addition to the Foodie's Challenge.

Thanks Margot. I think perhaps because the food was so basic, I really noticed any mention of it. I think older books can offer a fascinating insight into the lives of the people at the time. Yes it's fiction but Johanna Spyri has brought to life believable characters and given them the diet that she thought appropriate.