The Tour de France will wrap up for another year tomorrow. This time last year I was in Paris and decided to head in to catch the very final moments. It was a spur of the moment decision really. I hadn't been planning to go, but in the end I couldn't stay away.

It was one of our final days in Paris, and had been rather packed already. In the morning we'd ventured over to the Marais on a pilgrimage to Blé Sucré to try their famous madelaines, visited the Marche Bastille, and walked through Place des Vosges again. Then we went out to Parc Floral to see the legendary Hugh Masekala play at the Paris Jazz Festival. Home for dinner and our vanilla challenge.


Sitting about after dinner we could hear the helicopters circling, and I was drawn like a moth to the action. There were lots of street closures of course making traversing the city difficult even for pedestrians so I took the Metro over the river, and took up a position on the Rue de Rivoli.

The atmosphere on the Rue de Rivoli was electric. There were many English fans there to see Chris Froome win for Team Sky. 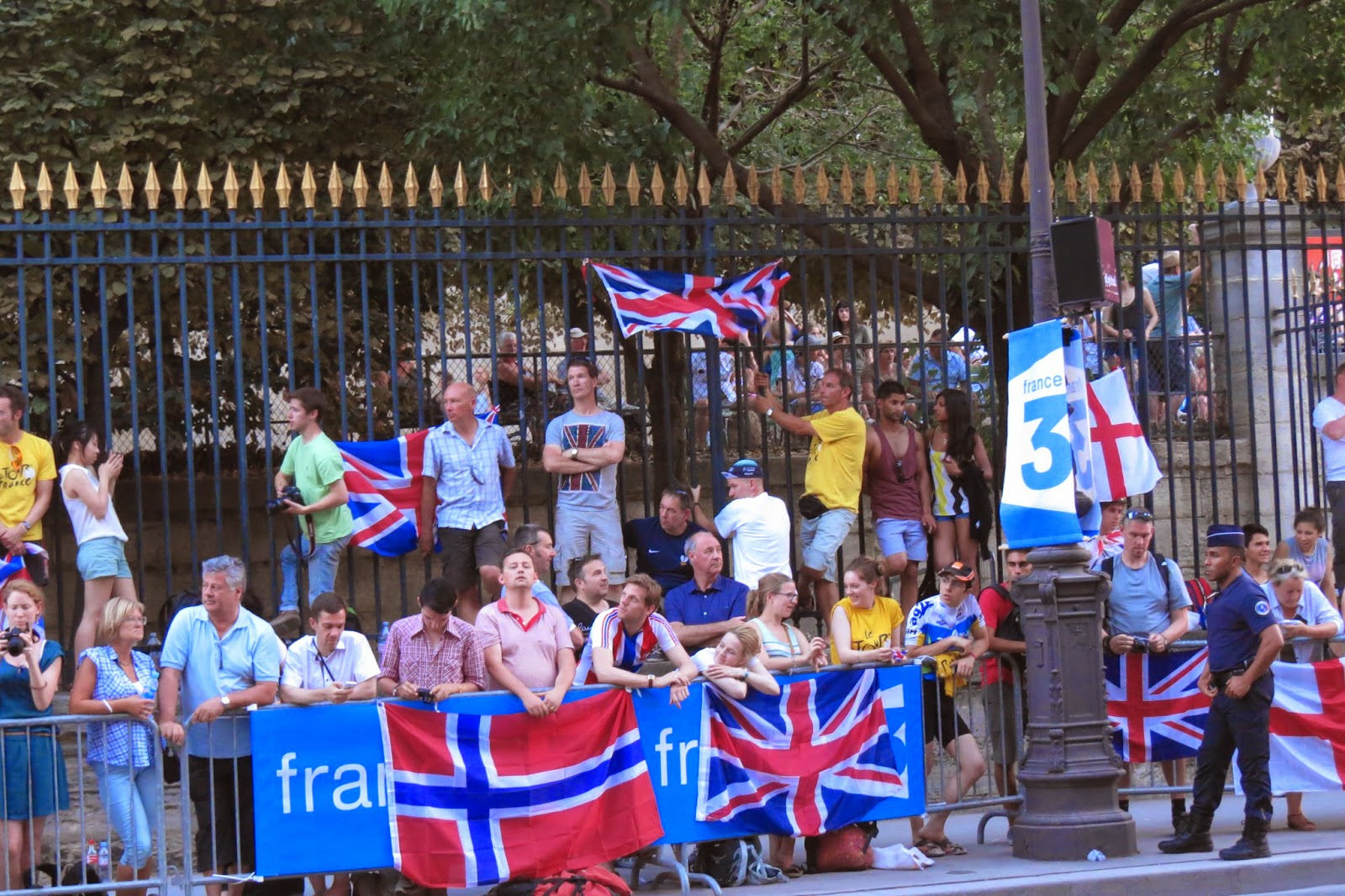 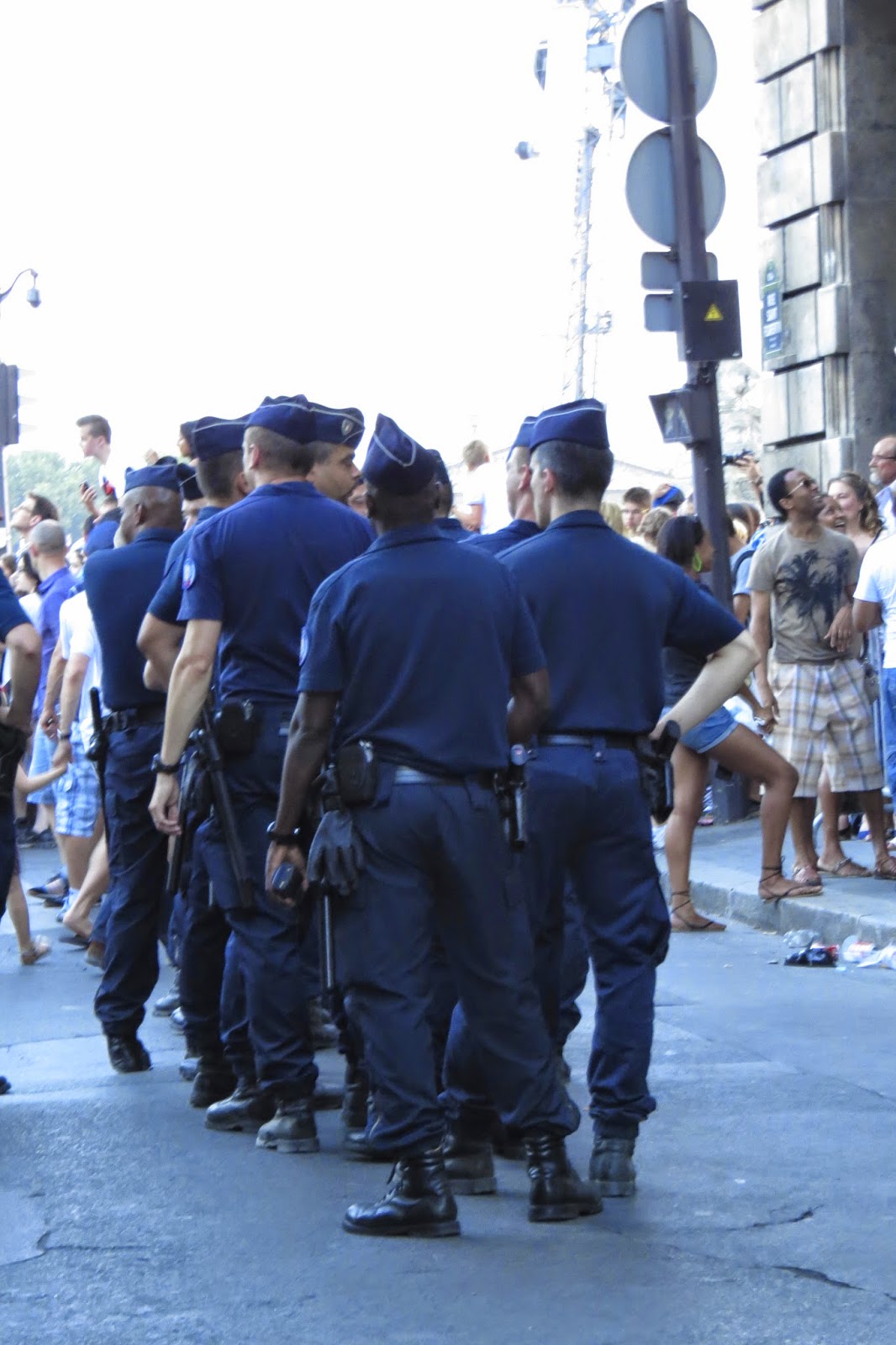 But everyone was well behaved. Despite all the beer being sold from wheelie bins.


The final stage is always processional allowing the winner to rejoice in the moment. The riders do quite a few laps of central Paris. 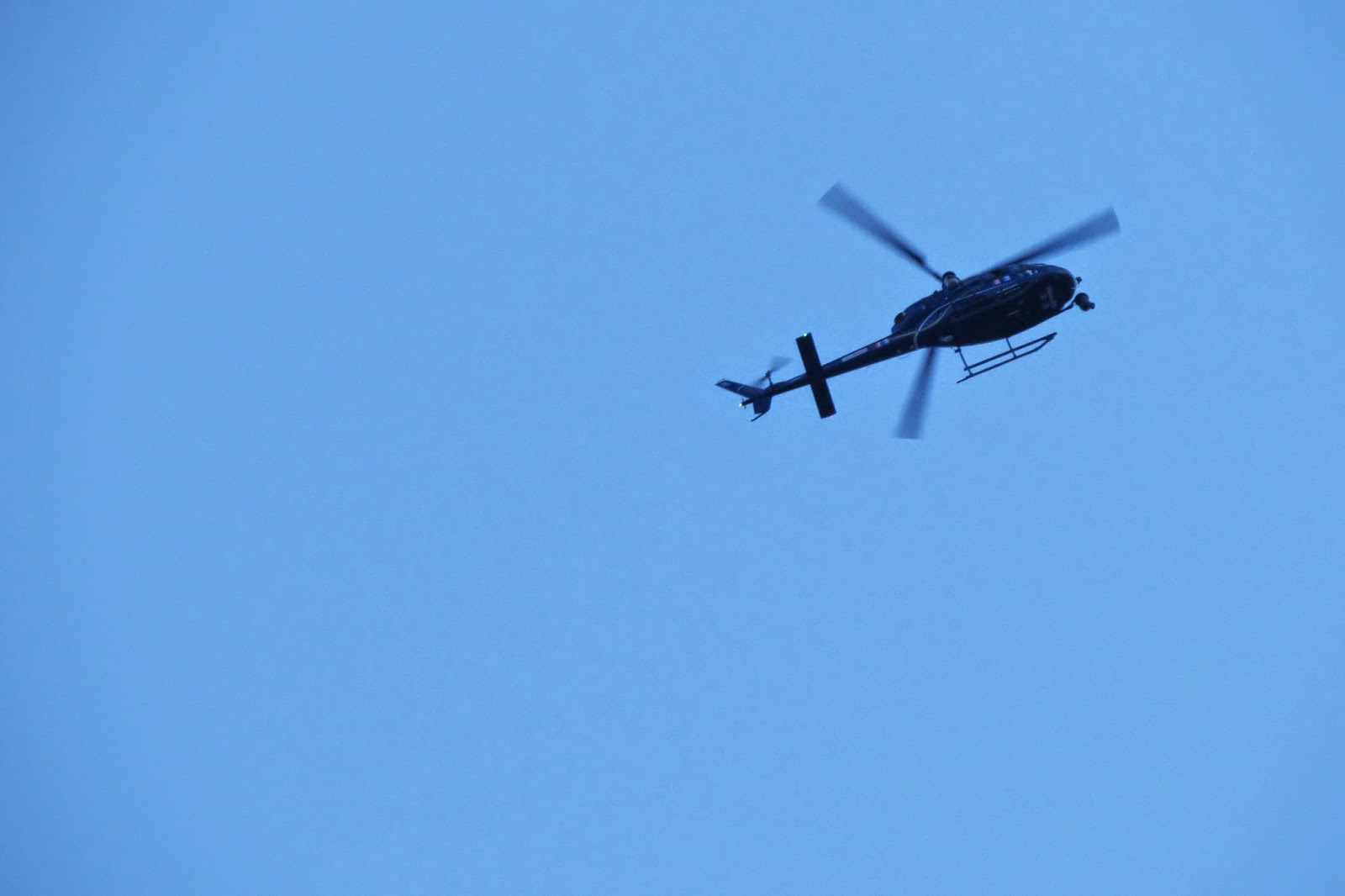 It was over all too soon! But I was there for the final moments of the 100th tour. And I got to walk home in the Paris twilight. Which is always a good thing. 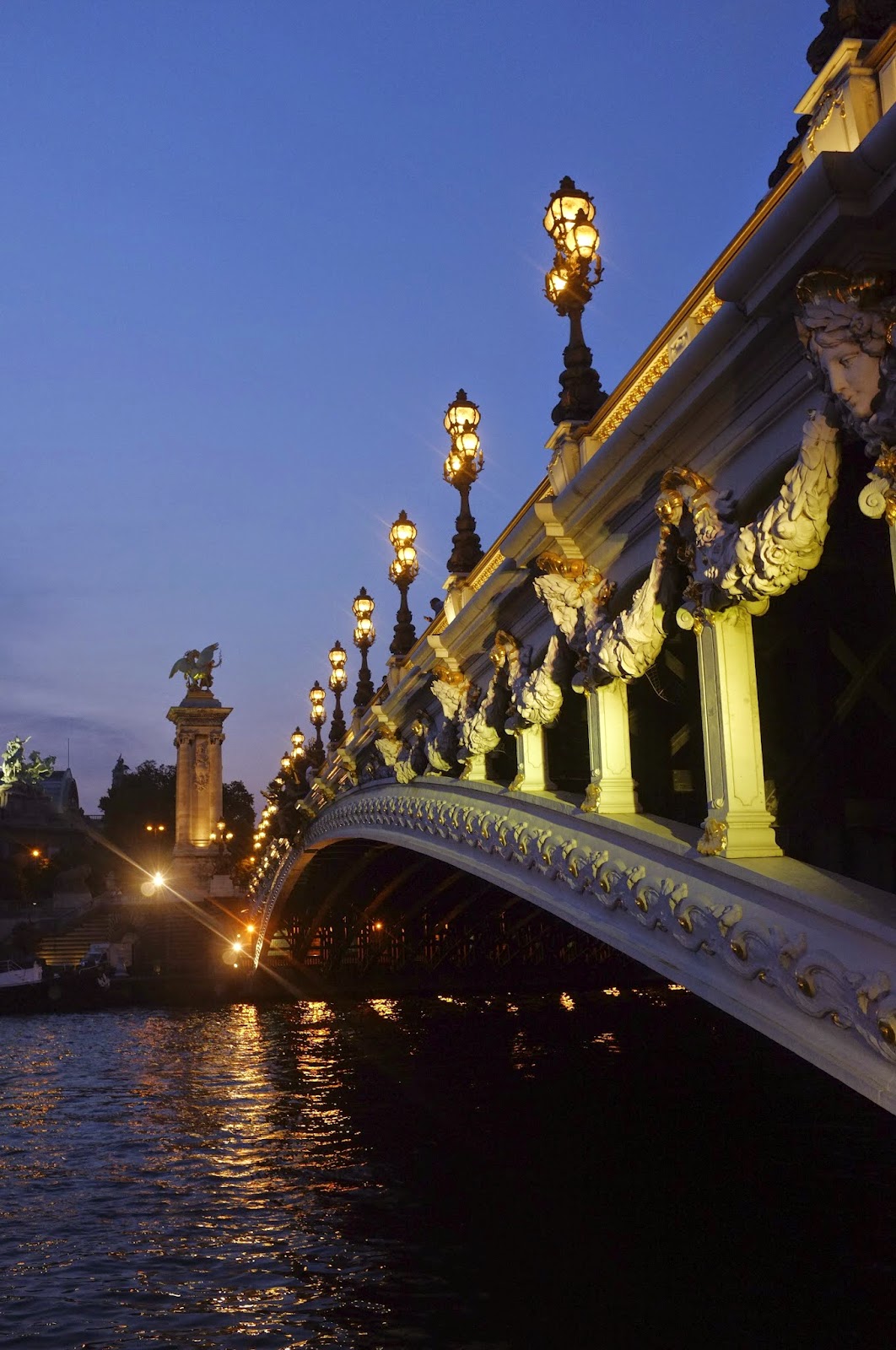 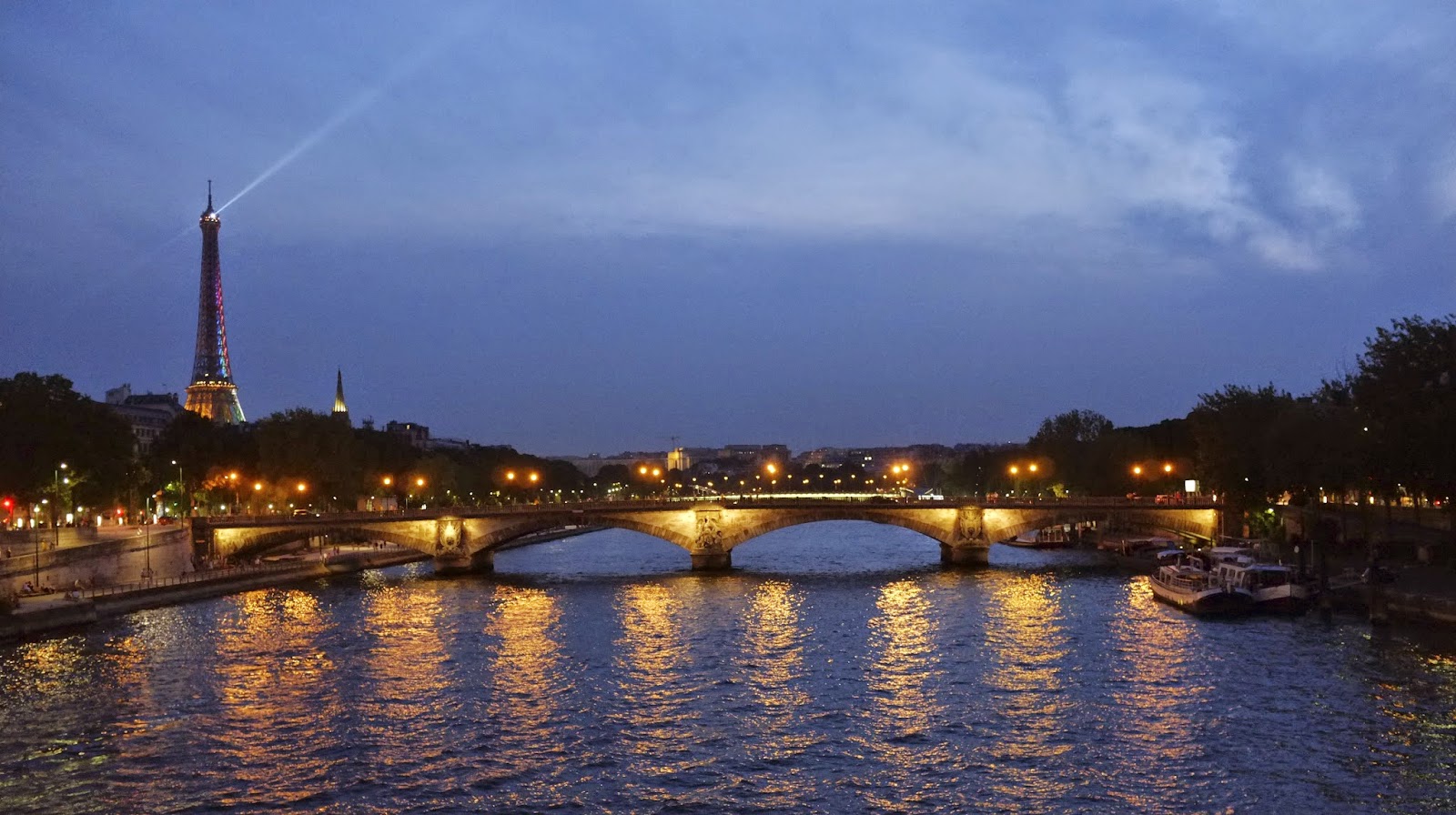 Not fully up with Le Tour de France? Pas de problem! There are plenty of online resources to get you up to speed quickly. An interactive guide from The Age. Or Tour de France 101 from SBS (our Australian TDF broadcaster). It's an always fascinating spectacle. And a bike race seems to happen too. 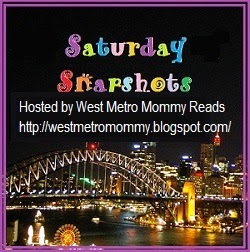 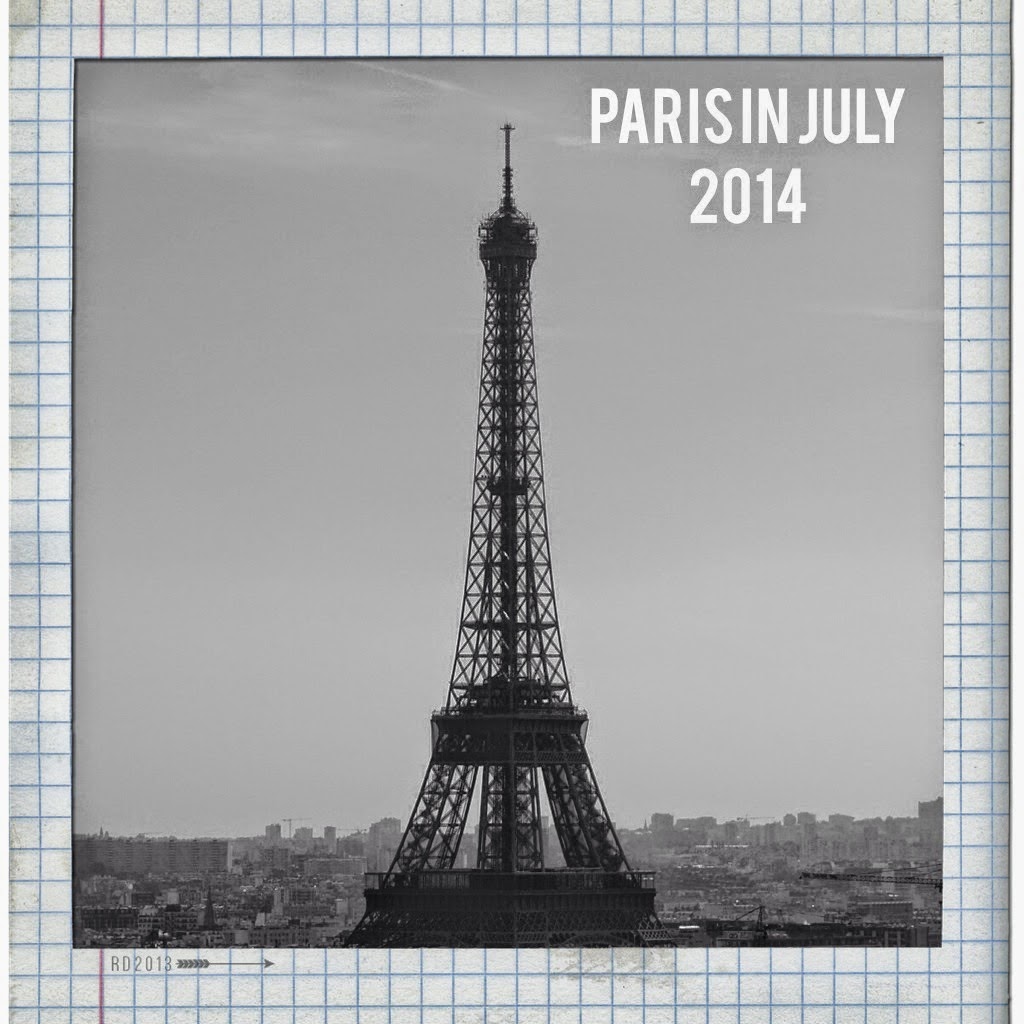 What an exciting moment to experience in Paris!
I love the twilight photos on your walk home too...but Louise! Those desserts!!!
OMG!

How serendipitously wonderful to be in Paris at the close of the race! A perfect day.

How cool to be in Paris at the end of such famous race. Love the photos.
Hope you're enjoying the weekend.
Sharon
Here is my snapshot

Fabulous photos! I especially love the one of light on water...thanks for sharing and thanks for visiting my blog.

What a wonderful, wonderful post! I feel you have really taken me here, the excitement is visceral through your words and pictures.

I'm always so envious of your Paris experiences! For some reason, the food always jumps out at me the most.

The photos are gorgeous. The racers on their bikes are so dramatic, and love those serene night scenes. Even the first one, with the light playing against the shadows, very artsy. You sure had a wonderful time in Paris. Thanks for sharing.

such a fantastic opportunity! thanks for sharing it with us and the superb photos! these would be lovely additions for Weekend Reflections...

We're thinking about taking a trip to Paris after this year's trip to London. We'll see how it goes. But this post definitely makes me want to go sooner rather than later.

Seeing a stage of the TDF ANYWHERE is on my bucket list -- Paris would be just the best! We watch every day and again in the evening. My personal bike rider got me hooked and now I'm as much into the Tour as he is!

Thanks for stopping by the GYpsy and your recommendation of the Paris Map book.

thanks! the animation on the Tour is fantastic!

Thank you for sharing your glorious photos of Paris (and maps too). The City of Light must have been especially exciting during the Tour de France. I MUST go there one day.
My Saturday Snapshot post features CAFES.

I love the photo of the cyclists streaming along to the finish. Very exciting to be there.

That would be so neat, to catch the end of the Tour like that. I especially like those last two pics, with the bridge and the twilight. Awesome images!

Your last two photos with the twilight and the bridge brought back happy memories of Paris. My one and only time there was many years ago during high school.

I enjoyed your bike photos too, especially with how they captured the speed of the race. How amazing to be in Paris during the famous face.