A Family in Paris 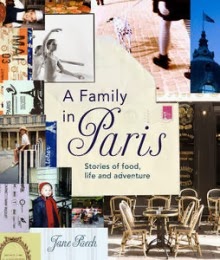 I was very relieved to finally finish this book recently. Not that I didn't enjoy it, quite the opposite in fact, but it just spent too long on the bedside table. I was reading snippets of it between other more pressing reads, and that was ok, but it didn't quite give A Family in Paris it's due. And then I let the review slip away for months- it was like rereading to pick it up again.

A Family in Paris is partly a diary of an Australian family moving to Paris, a memoir of their six and a half years there, but it is much more, it is also a travel guide with wonderful suggestions of thing to do, see and eat in Paris.

The Paech family moved to Paris in the late 90s. An Australian family, they had been living in New York when the opportunity rose to move to Paris- who could resist? There are many difficulties along the way- the famous French bureaucracy of course


marathon trips to IKEA, French washing machines that take more than 2 hours for a cycle (I've never understood this, our clothes are perfectly clean with a 30 minute cycle, how do the French ever manage to leave the house at all?), the problems of trying to make pavlova overseas without access to cornflour.

Jane and her husband moved their with three young daughters, so they navigate the French school system as well, which makes for particularly captivating reading. The French system, their approach, is so different to what we are used to in the English speaking world. "The typical French primary school, where providing a holistic education that meets individual learning and developmental needs in a nurturing environment is not the priority. Rather the exceptionally disciplined and rigorous education system is singularly focused on churning out intellectuals."


In return for long and arduous school days (including Saturday morning) French children are given Wednesday off.


Six and a half years in Paris gives you a wealth of insider knowledge and Jane is happy to share this with us.


What's unique and remarkable about Paris is that so many elements of life are raised to an art form. If the French do something, they do it properly and perfectly, with enormous attention to aesthetics. Style is infused into every intricate detail, even down to the eye-pleasing, patterned air vents on the outside of buildings.

Whenever a recipe calls for water, replace it with wine and always add cream before serving.

Small amounts of wine or Champagne are offered on special occasions from around the age of ten so that, slowly, children are able to from an appreciation and respect of alcohol, and develop healthy habits.


Girls will have been dabbed behind the ears with good French perfume as a baby and learn from an early age when to extend a handshake or offer a cheek. Generally, French children have impeccable manners in public, are respectful, keep conversations low, and can sit perfectly still for hours in restaurants without any sign of petulant behaviour.

Jane has a passion for small Paris Museums, just like I do. She lists some and extolls the virtues of them.


Hidden in historic mansions and secluded in greenery, the countless small museums of Paris offer a refreshing alternative to the long lines at the Louvre. Their manageable size means they can be enjoyed in the space of an hour or two, creating a delightful diversion in a busy day. Intirguing and intimate, they range in style from classic to quirky to downright eccentric. As well as museums devoted to fashion, art and history, there are museums dedicated to Edith Piaf and Baccarat china, a fan museum, a museum of money, and even a post office museum.


I heartily agree. I've been to some of these museums- Musee Maillol, Musee de l'Assistance Publique- Hopitaux de Paris, Musee Rodin, Musee Victor Hugo and Le Petit Palais- and thoroughly enjoyed all of them and plan to go to many more. Actually I've been to others and need to share them- they're all extraordinary Paris experiences.

Incredible to think that February in Paris may be an abyss. But I have experienced that in the long, long Canadian winter. I would love to experience the rhythms of the French year sometime.


And yet the longer I live here, the more I find that the frustrating side of French life and the city's sharp angles are adequately compensated for by the allure of the capital and its mysterious power of seduction. Exasperating and exhilarating in equal measures, it is never dull.


Jane Paech has just recently released another Paris book, Delicious Days in Paris. She blogs at knifeandforkintheroad, and has written about how A Family in Paris came to be here. 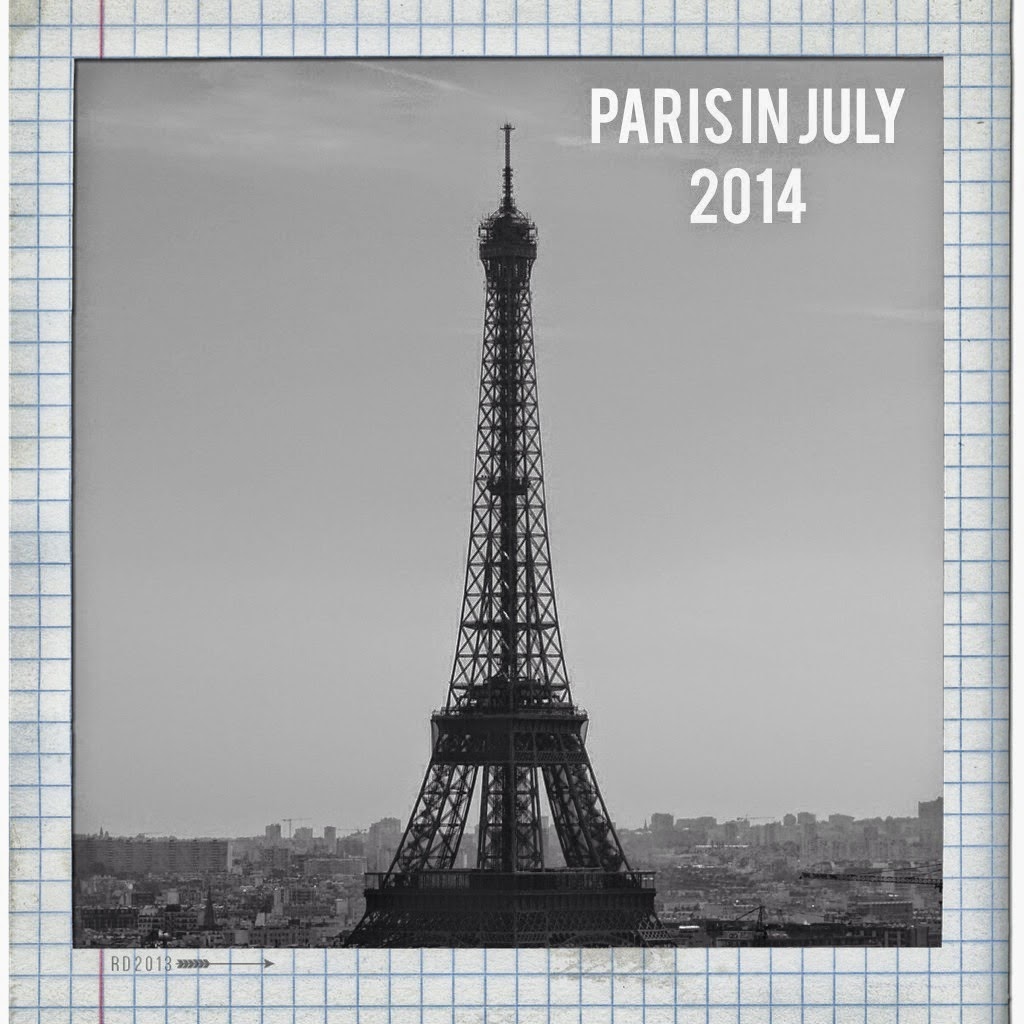 You knocked out a lot of challenges with that one book! It sounds intriguing.

I would love to do a french scarf tying course too...the videos going around fb are now always easy to emulate.

I've deliberately avoided looking into this book at work...I do NOT need another Paris book on my bedside table...but I can feel my resolve crumbling with this lovely review!

Yes one does learn a lot of inside tips when living in Paris. Sounds like fun following this families experience.

I'm very interested in learning about the French school system, where philosophy is a required subject for high school graduation, and from Adria's blog post, they give out report cards even in kindergarten. And apparently it works.

What is it with European washing machines? And as for those horrors that claim to dry your clothes too. I don't think so...

Louise, I can't really tell if you liked this book or not. Would you recommend it? It sounds like there's a lot of interesting information. Thanks for playing along with Dreaming of France. Here’s my Dreaming of France meme

Looks like an interesting book. I have to remind myself to look for the special things in Paris after all my time here.

Sometimes I think that "my year(s) in Paris (a French province) and how I coped" has become a meme -- everybody does it, what's curious is which things they all agree on, which ones might be different, if any. You make this one sound like a good read within that meme.

That's what I like about Paris: so many things are raised to an art form. It makes even the small things so beautiful.