Booklist's 50 Best YA Books of All Time

Just when I think I have some kind of handle on YA comes a list like this from the American Library Association. They say that YA began in 1967 with the publication of S.E. Hinton's The Outsiders (and didn't that just leap to the top of my TBR?). This year is of course 50 years on from 1967 and so they are celebrating 50 Years of YA with a fabulous list. It's a very interesting list, and I'm particularly intrigued by the large number of books that I've never even heard of. 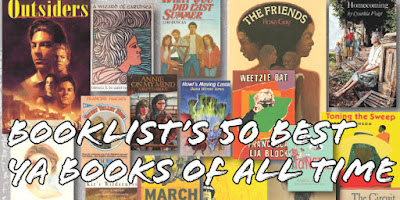 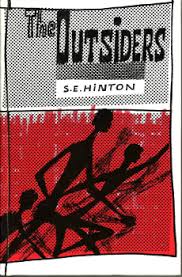 A Hero Ain't Nothin' But a Sandwich - Alice Childress

I Know What You Did Last Summer - Lois Duncan 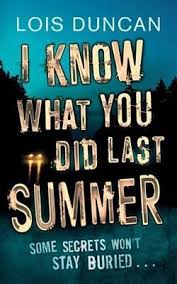 Beauty: A Retelling of the Story of Beauty and the Beast - Robin McKinley

Annie on My Mind - Nancy Garden 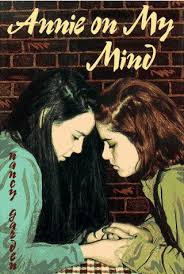 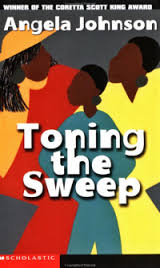 The Facts Speak for Themselves - Brock Cole

Hole in My Life - Jack Gantos

How I Live Now - Meg Rosoff (see my review)

The Astonishing Life of Octavian Nothing series - M.T. Anderson 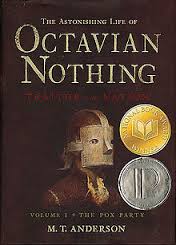 Charles and Emma: The Darwins' Leap of Faith - Deborah Heiligman

They Called Themselves the K.K.K. : The Birth of an American Terrorist Group - Susan Campbell Bartoletti

The Watch That Ends the Night: Voices from the Titanic - Allan Wolf 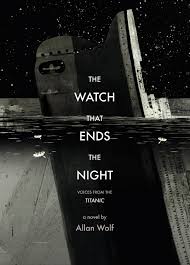 A Volcano Beneath the Snow: John Brown's War against Slavery - Albert Marrin

I Crawl Through It - A.S. King

Out of Darkness - Ashley Hope Pérex

Or actually 3 of about 200, given that there were 181 books in the Sweet Valley High series, all of which remain unread by me.

I can't really expect my tally to be much higher given that I hadn't actually ever heard of 32 of these books. Nor have I heard of many of the authors, some are very famous of course and I may have read other books just not the ones listed here.