I made a rather flying 24 hours visit to Sydney this week. Saw the absolutely fantastic stage adaptation of Jasper Jones at Belvoir Street last night (further gushing here). For those unlucky enough not to be able to see it, then read the book as soon as you can, and there is a movie version coming later this year.

Today we went to the Hyde Park Sydney Festival hub. And participated in a very fun event. Dance Your Hyde Off with Guru Hudu. SO much fun.

And soon we were on a silent disco walking tour of Hyde Park. 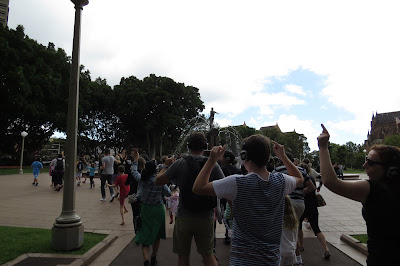 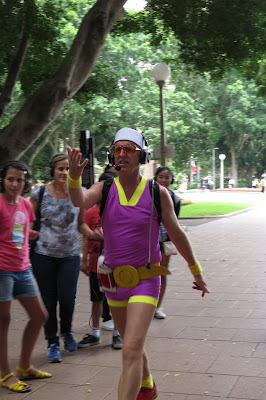 I liberated three books from the Library on the Lawn. 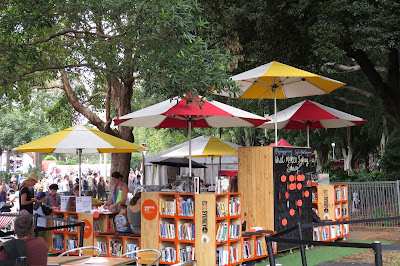 I've never made it to the Speigeltent though. Maybe next year. 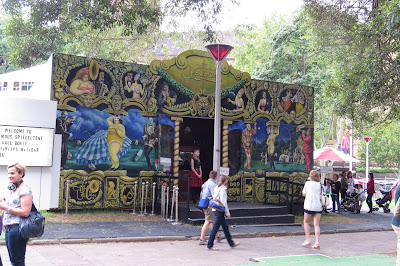 And then we went to Bodhi for Vegan Yum Cha. 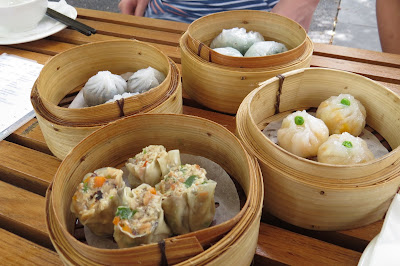 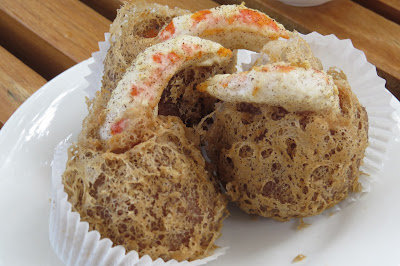 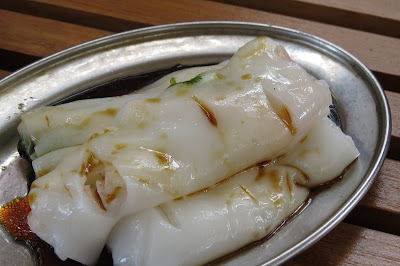 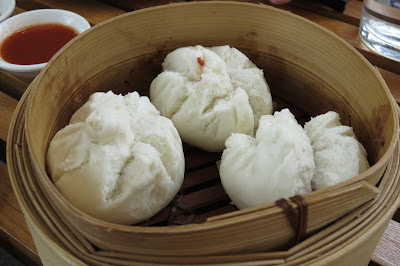 But you can't live on vegan yum cha alone, so it was back to Hyde Park for Gelato Messina.

My fun times at Sydney Festival 2015.

Oh, I would love to go to a festival like that! I haven't seen anything like it here. The library on the lawn looks delightful.

What fun you had at the festival. Thanks for sharing the fun, the people and the food!

That looks like a fun festival -- especially the silent disco!

This looks like a blast. Good for you for joining in.

Sounds like a whirlwind of a festival! Congrats on the books you acquired. The food all looks delicious. Any plans to return?

this is such a fun festival.. the colors, the food, the .. well everything:)

Great write-up Louise ... sounds like a great time, the Festival and the food.

I think a silent disco tour is one of the coolest things I've ever heard of!